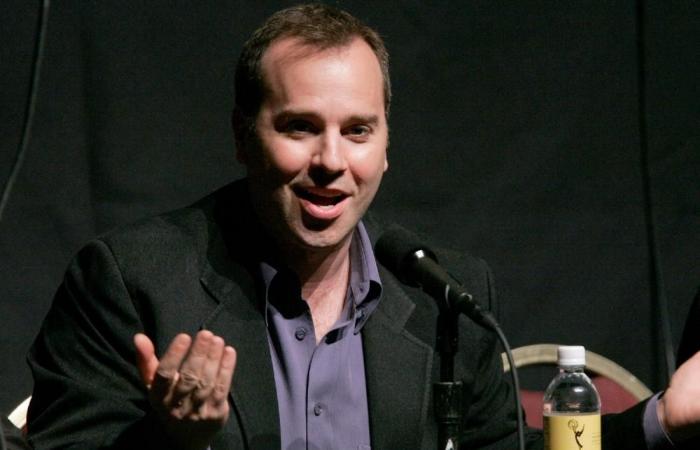 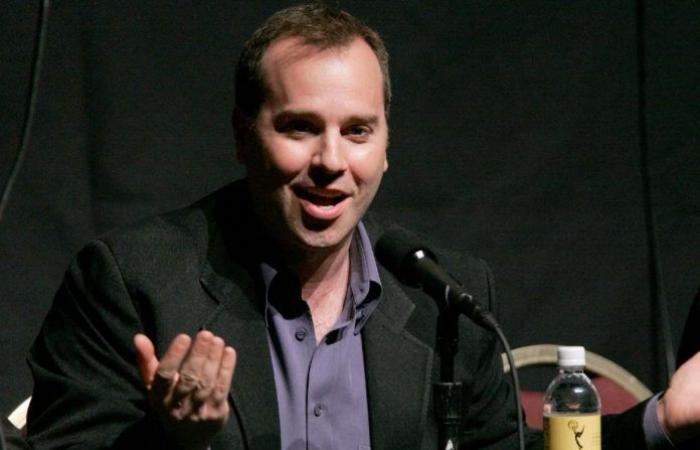 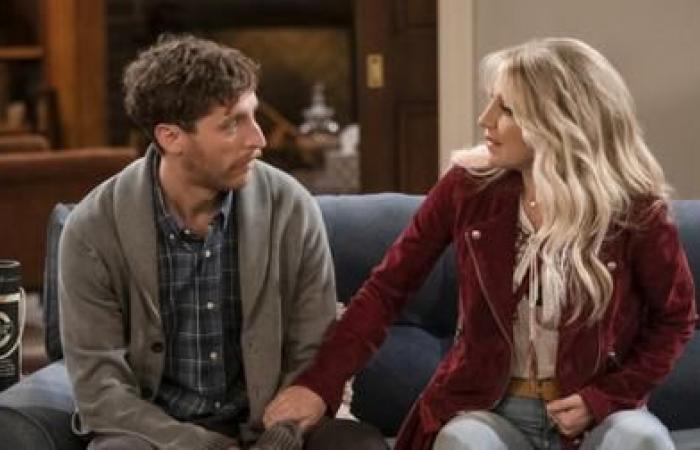 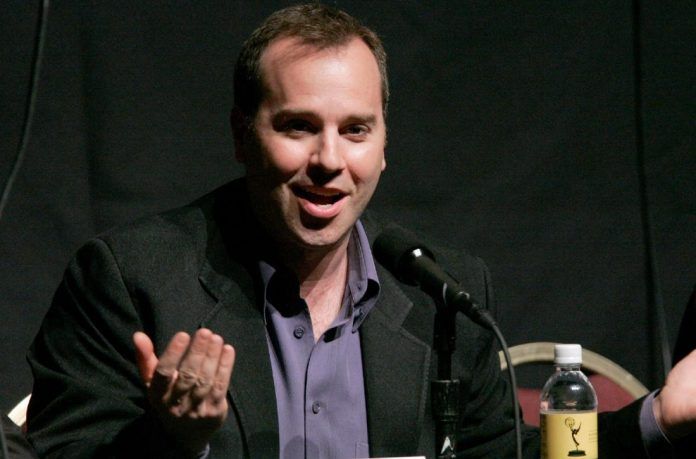 What is the real story behind ‘B Positive’?

As showrunner Marco explained, the series is “not just a buddy comedy – it’s a survival comedy.” It is meant to reflect his own experience with kidney transplants. In 2013, Marco was suddenly told that he was suffering from kidney failure and needed a transplant. A childhood friend appeared seemingly by chance to donate a kidney.

Almost 10 months later, Marco had survived the transplant and made a friend for life. When he talked about being afraid for his life, he had the foresight to notice: “I remember that back then, as scared as I was, I thought that if I actually survive this this could be a great show.”

Marco, who finally established himself seven years later, did not miss the miracle of the situation B positive as a sitcom. Marco’s previous work has included Emmy-winning shows like Ugly Betty and What I like About You. He also has roots in the Broadway community and is currently working on adapting the cult classic Death becomes them for none other than Broadway legend Kristin Chenoweth.

B positive is more than just its cleverly named title. The show focuses on Drew (Thomas Middleditch), a divorced therapist who quickly discovers he has kidney failure and needs a kidney transplant. The harshness of the situation reminds him of how estranged he is from members of his family and only has superficial friendships.

Enter: Gina (Annaleigh Ashford of Broadway), a high school friend he meets at a wedding who can only be described as a “loose cannon.” Despite Gina being under the influence, she valiantly promises Drew that she will donate a kidney to him. While life looks rather bleak for Drew, this odd couple is sure to win hearts.

Audiences will remember Thomas Middleditch from his appearances on shows like Silicon Valleywhere he played the neurotic computer programmer and lead character Richard Hendricks as well as minor roles on other popular television shows such as The office.

Annaleigh Ashford is newer on TV but has already received rave reviews for her comedic skills B positive. Annaleigh’s previous work includes starring in the original Broadway cast of Kinky bootsHe also won a Tony Award for Best Actress in a Play for You can’t take it with you. The film is one of her most recent works Second act with Jennifer Lopez and Vanessa Hudgens.

There is still plenty of time for viewers to decide on the show, but so far it seems like Marco’s attention to detail and personal experience have created an unforgettable program. New episodes of B positive Broadcasting on CBS Thursday nights at 8:30 p.m. ET.

These were the details of the news The real story of the CBS show ‘B Positive’ is linked... for this day. We hope that we have succeeded by giving you the full details and information. To follow all our news, you can subscribe to the alerts system or to one of our different systems to provide you with all that is new.