Mohamed Hadid, Gigi and Bella’s father, is “too broke” to tear... 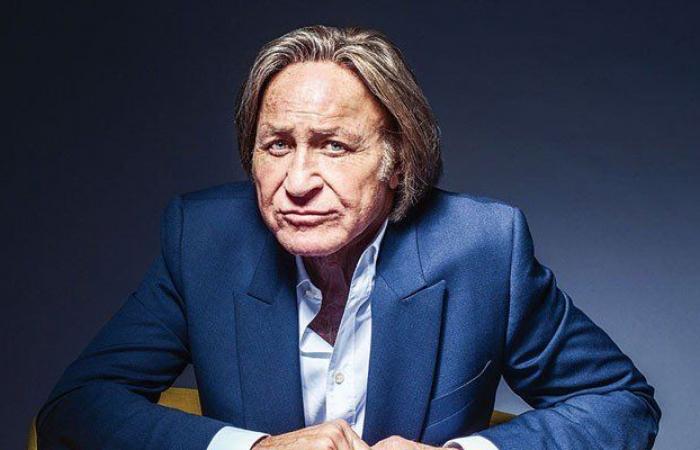 According to the Daily Mail, citing court documents, the businessman has claimed he is currently too broke to pay the $ 5 million cost of demolishing his mansion based on a court order.

In the newspapers, Hadid mentioned the failure of his business activities with which he and his daughters were linked, and claimed that he must now move to another “modest” replacement because he could not afford the manor.

However, all of his claims have been widely criticized by his neighbors, who turned against him, calling his testimony “manifestly and deliberately flawed”.

Hadid had previously beaten up his neighbor for putting the case in the spotlight.

“This guy had nothing to do but me. I am his life. He’s obsessed. You are racist. Absolutely racist. Something beyond normal has happened here. I know that, I am 100% and I want to write about it, ”he said.

These were the details of the news Mohamed Hadid, Gigi and Bella’s father, is “too broke” to tear... for this day. We hope that we have succeeded by giving you the full details and information. To follow all our news, you can subscribe to the alerts system or to one of our different systems to provide you with all that is new.