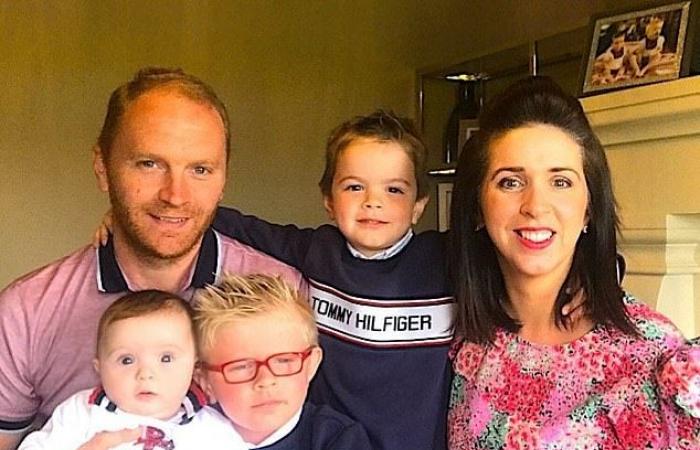 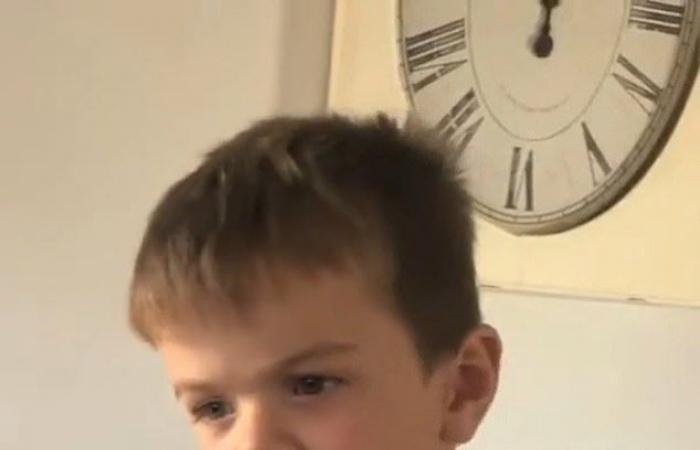 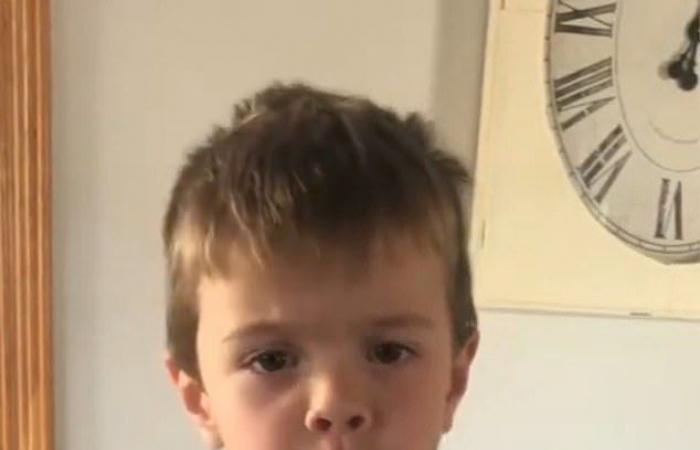 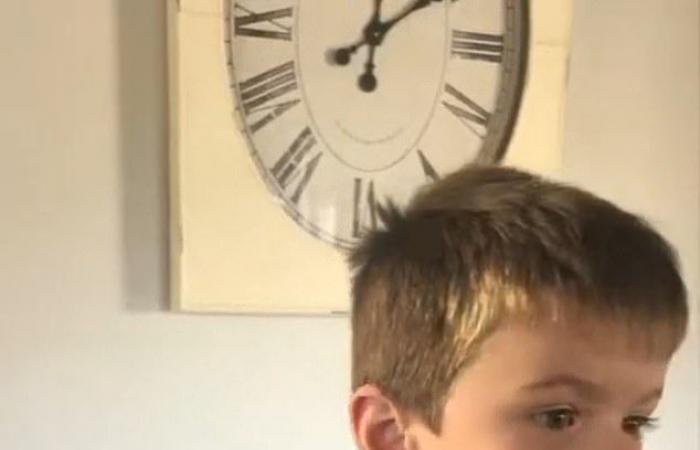 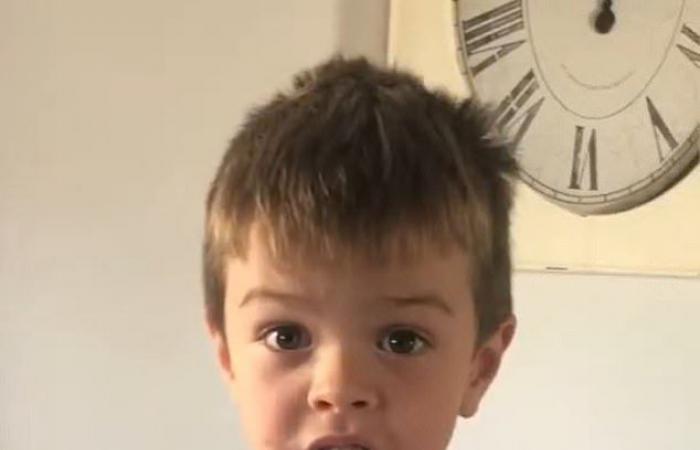 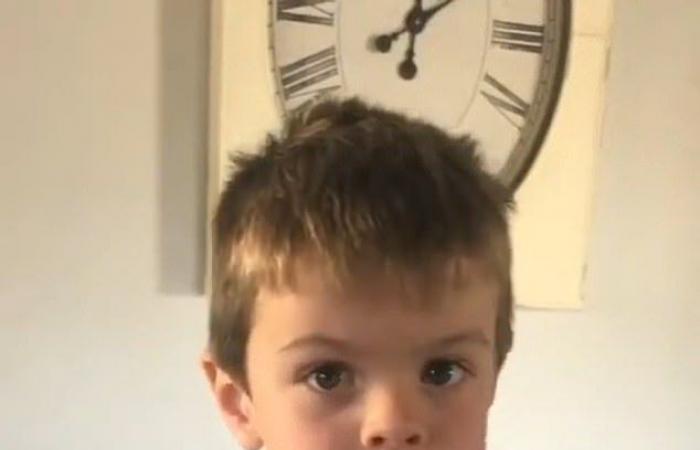 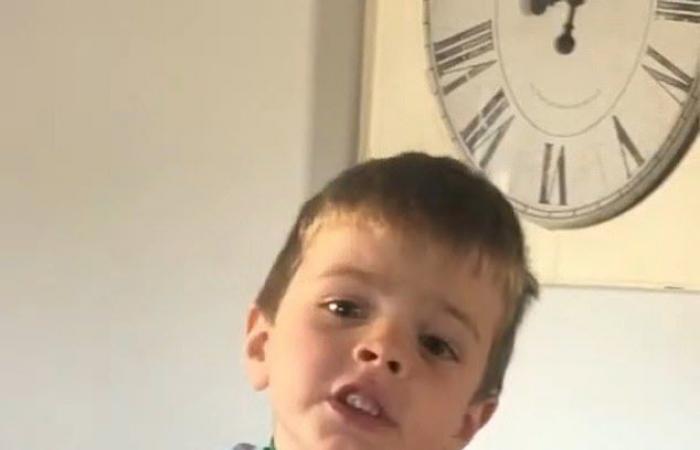 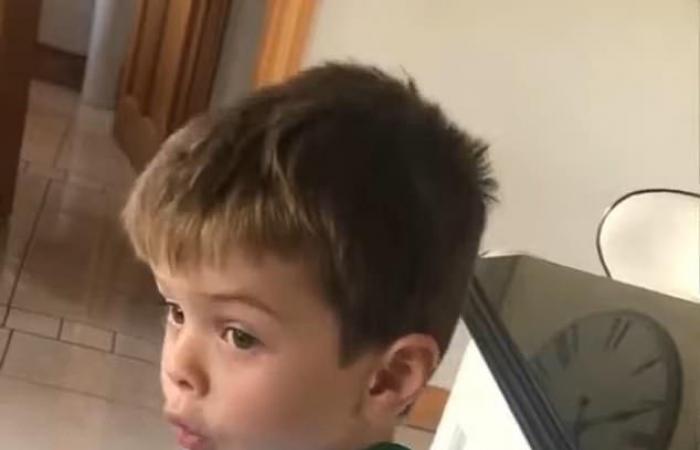 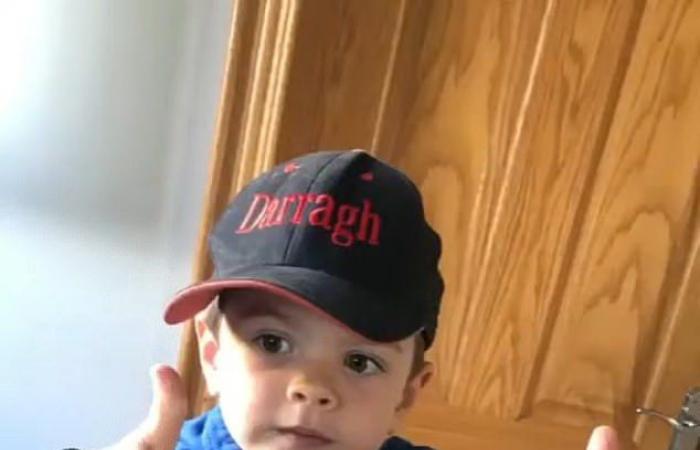 This is the heartwarming moment when a four-year-old boy claims to be “a busy man” while reciting a variety of assignments, including buying an excavator.

Darragh O’Neill of Clonoe, Co Tyrone, was filmed by his mother Caroline on the family farm.

The boy and his five-year-old brother Pearse spoke about life on the farm in several videos during the lockdown period. 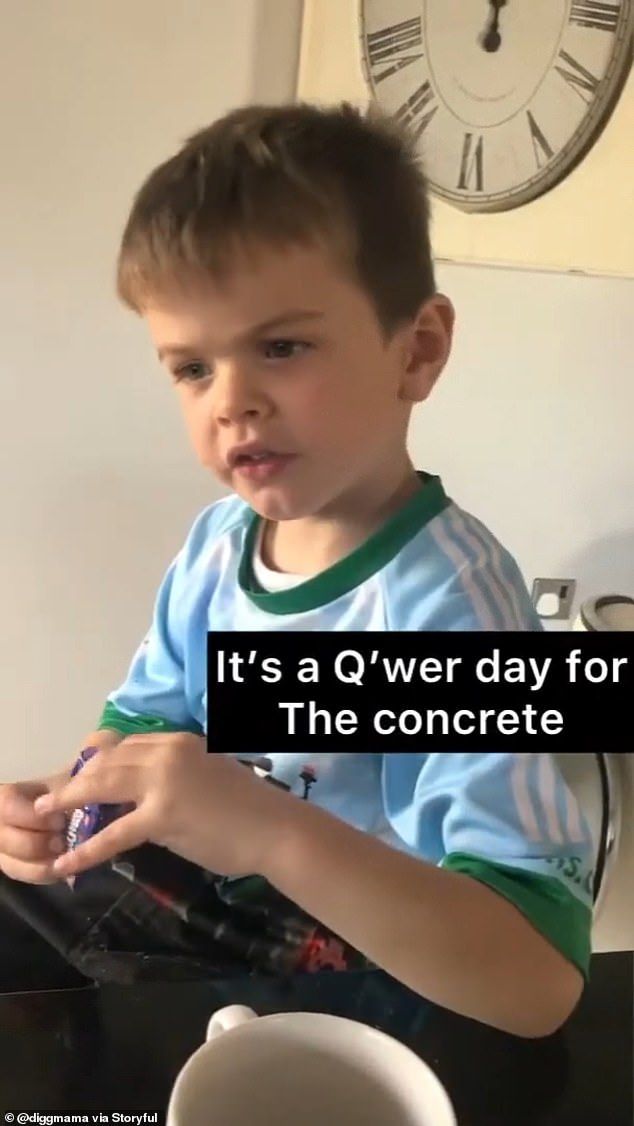 Darragh O’Neill of Clonoe, Co Tyrone, spent more than three minutes telling his mother Caroline, 37, about the busy day he had planned, including building his house, digging a drain for a neighbor, and even working on the windows for his local M&S business 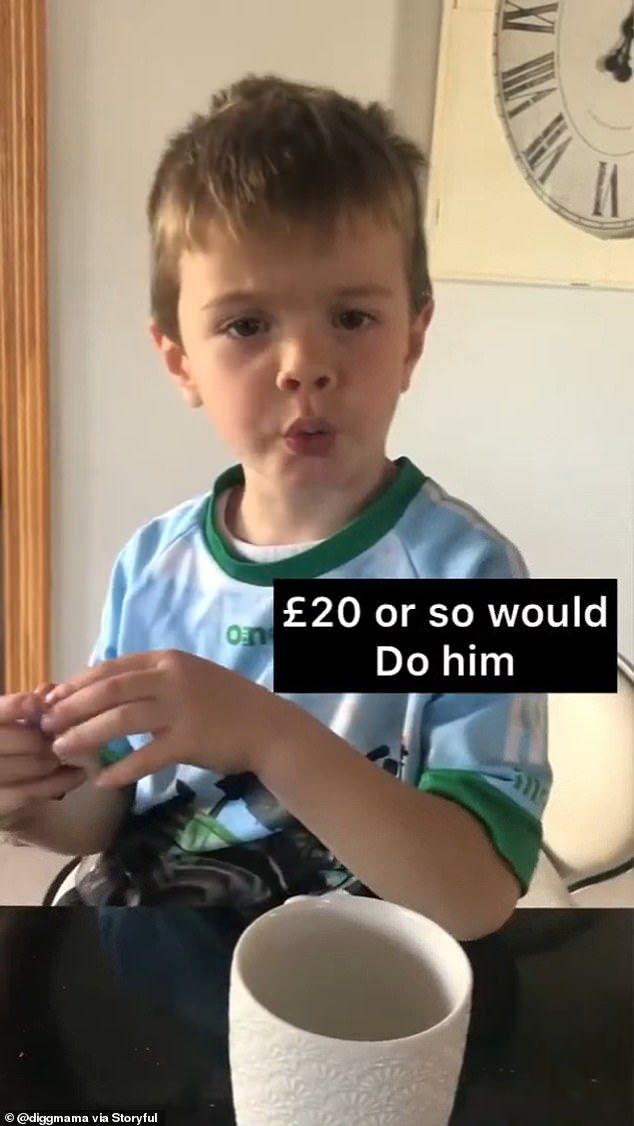 One of his jobs was to go to Dublin to see an excavator that he could buy. This could be a difficult negotiation given his planned budget of £ 20 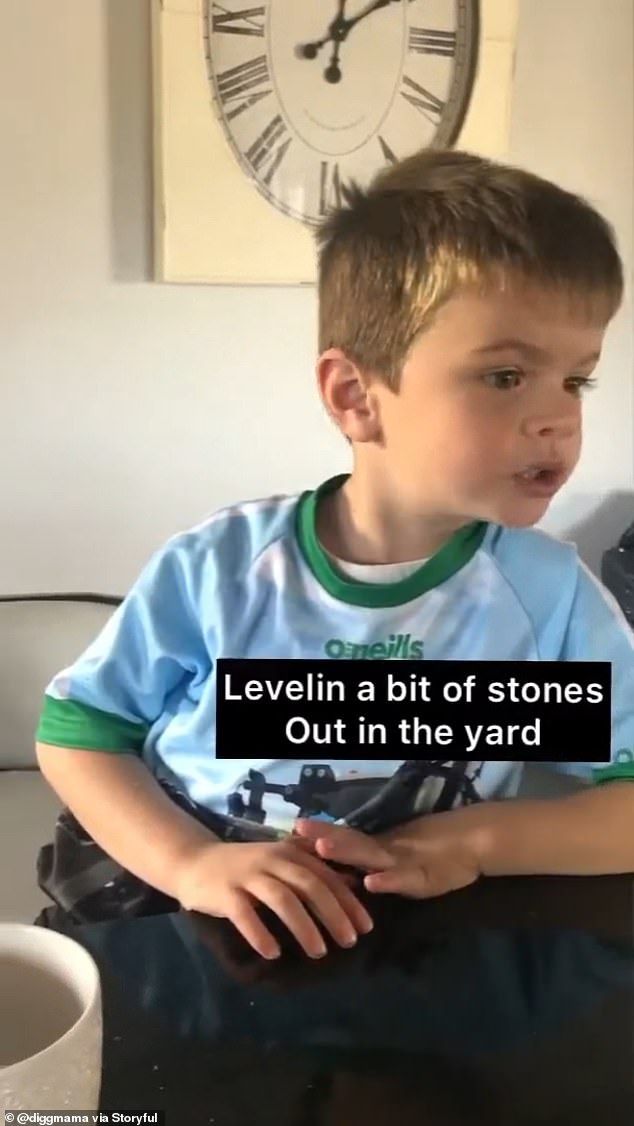 One hectic day, he hoped to line up the stones in the yard before cutting his grandfather’s alley

Darragh comments on the weather and proclaims it “a Quare day for concrete”.

Talking to his mother Caroline in the family kitchen, Darragh comes up with a long list of jobs to do before bed at 8:30 p.m., including a trip to Dublin.

“I’m putting the tiles in there, but I need the specific man tonight. He comes at half past six. It’s a good day for the concrete.

,What else do I have to do?

“I have to get the keys to my car because I don’t have them yet. I just bought my car there yesterday. I just got my license yesterday.

“The police won’t be out today. I’ll park them with Tessie. I’ll bring my bike up. ‚

Then he stops for a moment and continues his to-do list without needing to take notes.

He said, “I’ll tell you what else I do. I put up barbed wire. I cut hedges, I paint fences, I cut my sheep.

“I’m going to Dublin to see an excavator and see if I can buy it.

“I have to roam grandma’s alley. I have to cut down a big tree. 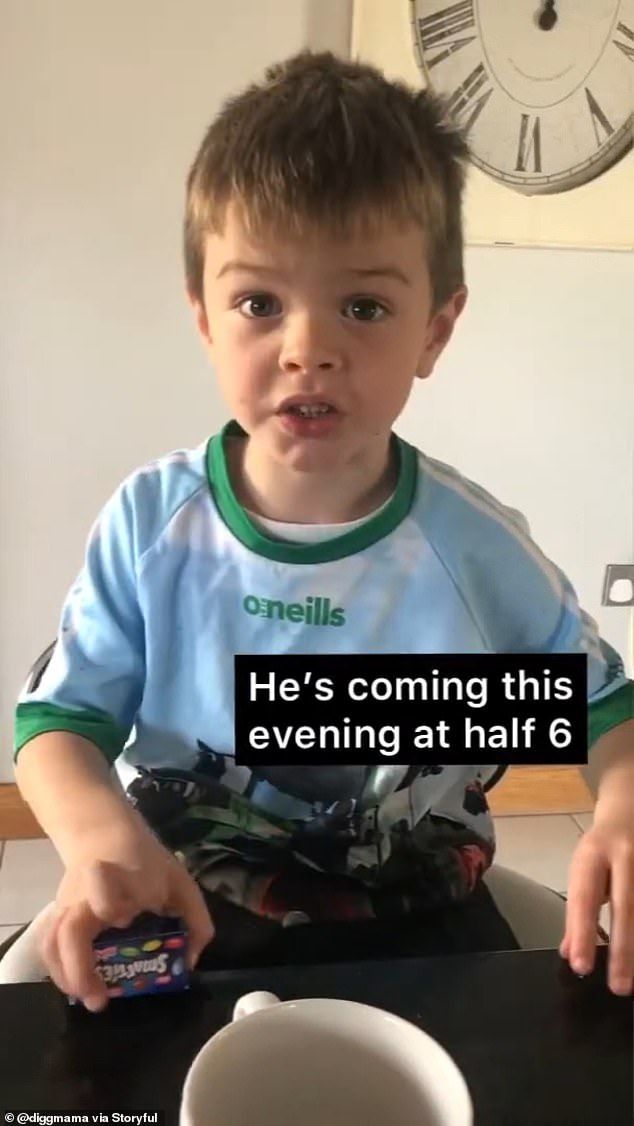 He told his mother that the specific man would arrive at 6:30 p.m. that evening

“I’m going to see John Paul. I could dig up its little drains. Then I go to Brian G’s. I am a very busy man. ‚

His mother starts laughing at that.

Darragh replies: “Why are you laughing?”

Soon the conversation turns to food.

He asks his mother: ‘Pizza base or steak tonight? What else do I do then?

“I forgot, then I’ll mow the garden. Align a few stones in the yard. «

Little Darragh was pressed for time when he asked his mother: “Half past seven, that’s when I go to bed, isn’t it?”

“I better go now and get the cement so that I can clear out all the stones and put new ones in.” 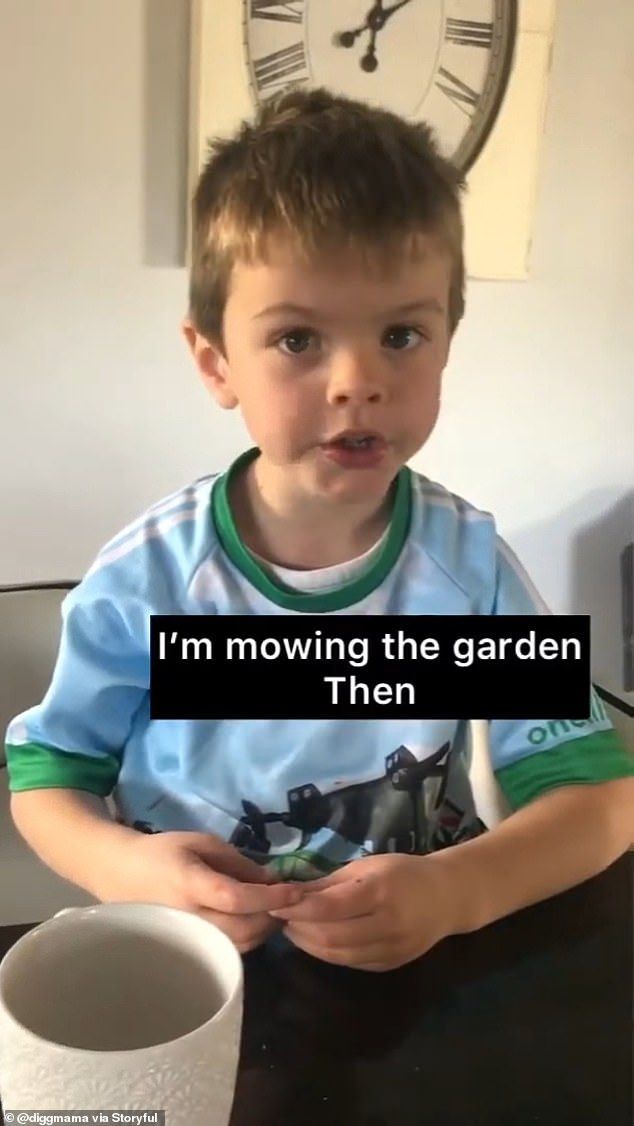 The four year old farmer has an endless list of tasks that he has to do by 8.30 p.m. 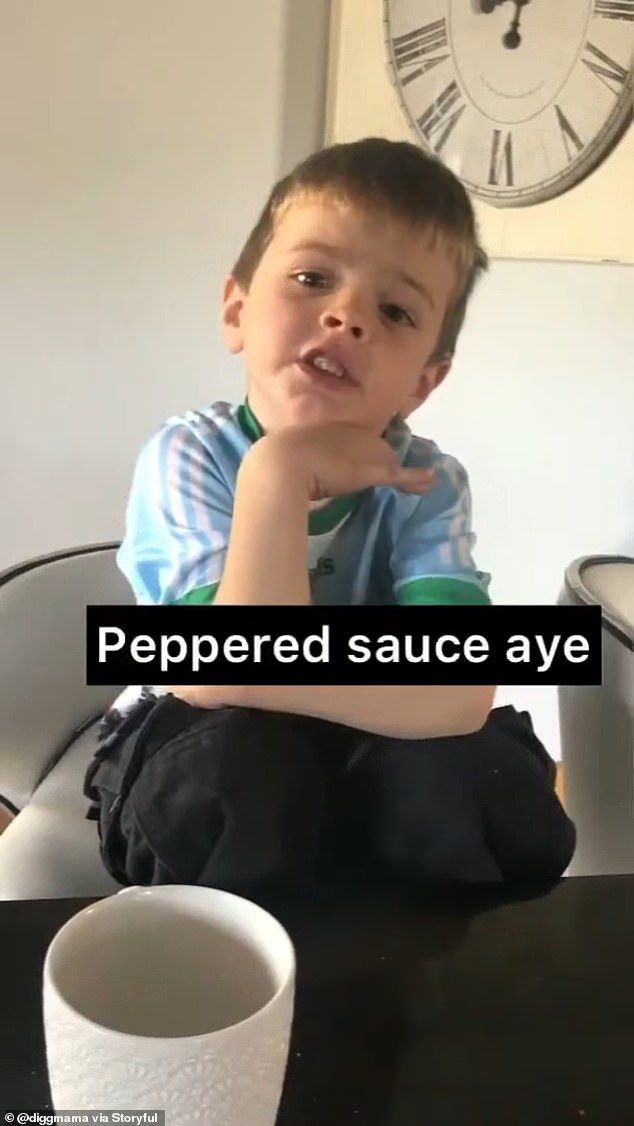 He told his mom that he liked steak, fries, and garlic cubes along with the “you dive in” stuff. 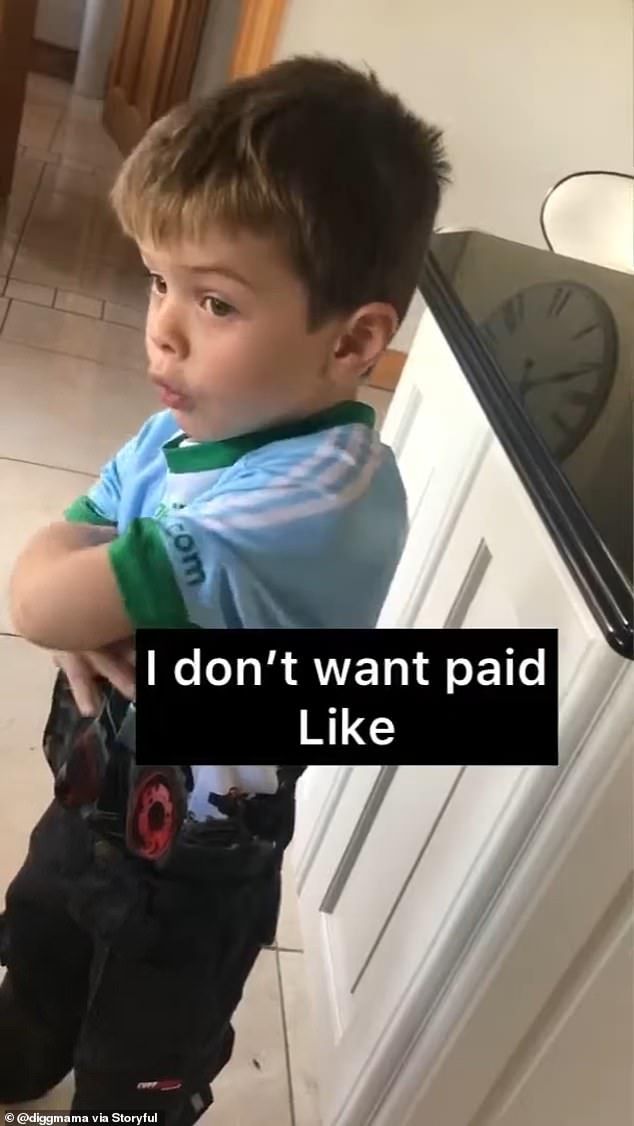 Luckily for the local M&S, if he can do window work before bed, he doesn’t need money as he has enough 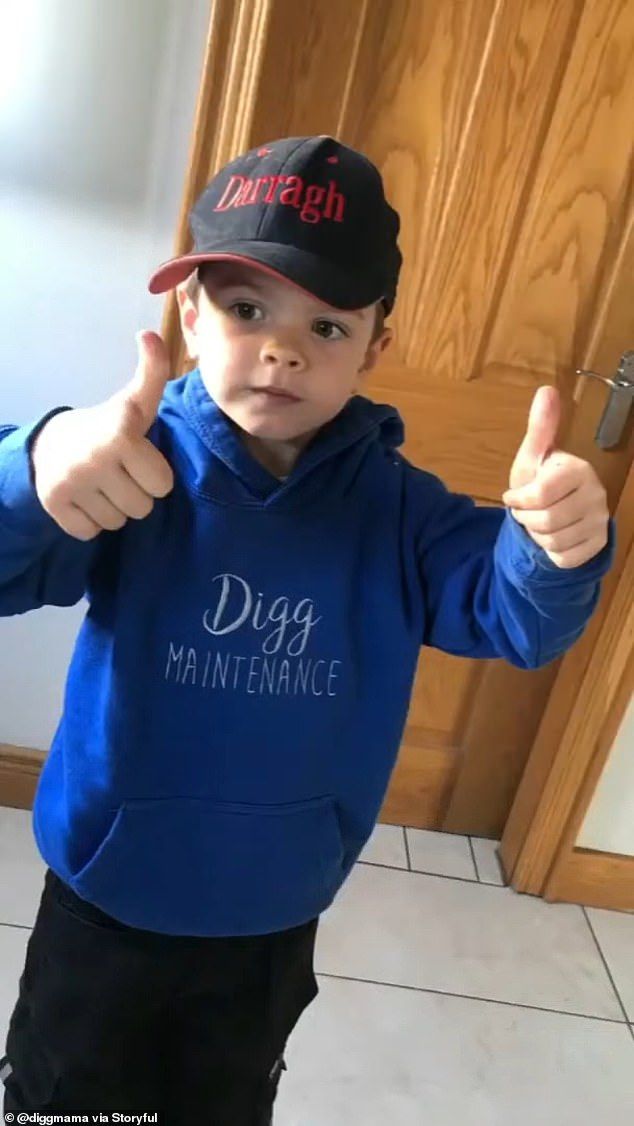 Ms. O’Neill said there had been an amazing reaction to Darragh’s video

When asked again about dinner, he replies: “I would say steak and fries and garlic cubes.”

“What kind of thing is that you dip things in … pepper sauce, yes.”

Then he decides to go to town for a job.

He said, “You know the big place Marks & Spencers, I’ll put new windows in it. I clean the windows. I could go up there this morning.

His mother Caroline, 37, told the Belfast Telegraph, “He’s only four years old so he just picks up everything from his father Gerard, 40, and his grandfather.

“We don’t have iPads or computers, so the boys learn about agriculture and land every weekend outside of school. I think it’s only he who keeps track of what the adults are doing.

She added, “It’s nice because he’s really innocent. I’m just telling him that everyone loves their agriculture talk. He doesn’t really do it on demand but the guys love it and it’s a really positive distraction from what is going on in the world. ‚

Ms. O’Neill said the Ronan McAliskey mentioned by her son is real and makes deliveries to her husband. She said he has been inundated with phone calls since the video went live. She said he loved “the madness”.

These were the details of the news The 4-year-old Tyrone boy lists his exhausting to-do list in a... for this day. We hope that we have succeeded by giving you the full details and information. To follow all our news, you can subscribe to the alerts system or to one of our different systems to provide you with all that is new.