Emma Wiggles’ new ‘costumes for everyone’ are criticized 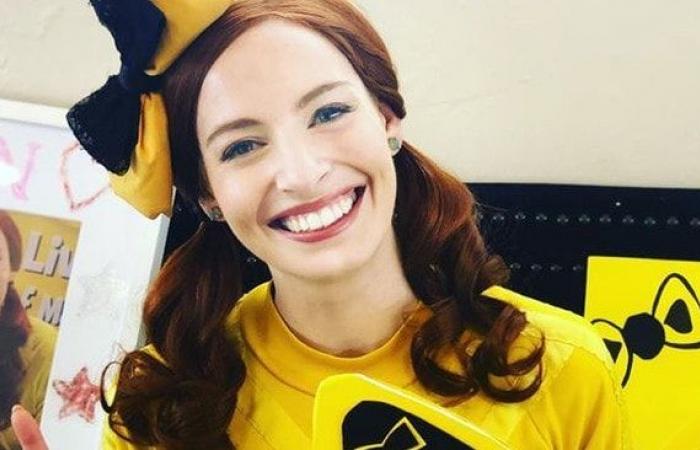 People are incredibly frustrated after The Wiggles’ Emma Watkins revealed that the children’s entertainment group is releasing Emma Costumes for Everyone.

The costume is exactly what Emma wears on stage: a yellow skivvy, a black and yellow tutu and a large headband with a yellow and black bow.

In the Instagram post announcing the new costume, only the girls were pictured in both tutu skirts and pants, while the boys were specifically pictured in pants.

“Would have been nice to show guys in skirts too,” wrote one person.

“My grandson still loves wearing the Emma dress,” wrote another.

Another fan agreed, “What’s the problem with boys with a skirt?”

“Why do the girls wear pants but not boys dresses? My boys love to wear tutus and dresses to dance with, ”wrote another commenter.

Emma and no Wiggle responded to the backlash.

Watkins, 30, and Gillespie, 34, began their relationship in 2013 after joining the popular children’s music group and tying the knot in 2016. But by 2018 the romance was over and the couple announced that they would break up on friendly terms.

They have since found love again, and Gillespie is engaged to lead ballet dancer Dana Stephenson and Watkins, who are with Wiggles musician Oliver Brian.

Watkins told that Australian Women’s Weekly that they spent the isolation phase – together with Wiggles bandmates Anthony Field and Simon Pryce – in order to continue releasing more music together.

She stated that they all felt a responsibility to “alleviate the fears of children and parents” at this unprecedented time.

“All over the world, parents are asking, ‘Please do more content! ‘And it makes you think we’re in charge of the entertainment right now, so let’s just move on. ”

These were the details of the news Emma Wiggles’ new ‘costumes for everyone’ are criticized for this day. We hope that we have succeeded by giving you the full details and information. To follow all our news, you can subscribe to the alerts system or to one of our different systems to provide you with all that is new.