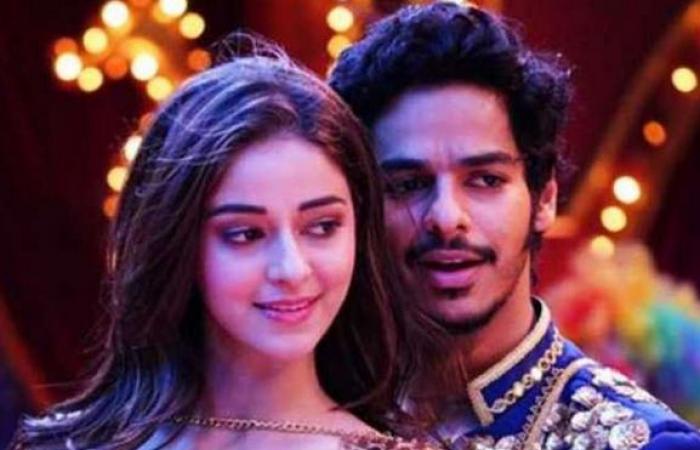 Thank you for reading the news about 'Khaali Peeli' director, lyricist react to... and now with the details

"First, without any hesitation or excuses we want to apologise to anyone offended. We assure you that the lyric in question was never intended racially. In fact, the term 'goriya' has been so often and traditionally used in Indian songs to address a girl, that it didn't occur to any of us to interpret it in the literal manner," Maqbool said.

The song, shot on the film's stars Ishaan Khaatter and Ananya Panday, was trolled heavily upon release on Monday, for the word "goriya" in the lyrics. The word refers to a fair woman and American pop superstar Beyonce, of African American origin, is dark-skinned. Beyonce's name trended on Twitter all through Monday as many of her Indian fans claimed the line in the song is a racist dig at the singer.

Reacting to the criticism, Maqbool added: "Also the comparison with Beyonce is simply meant to be a street-smart guy flattering a girl who is trying to impress that her dancing and performance is worth comparing to Beyonce, who we all see as the final word, the epitome of talent, beauty, performance, style and attitude. We are all huge fans, and there was never any question of disrespect."

The song composed by Vishal and Shekhar is sung by Neeti Mohan and Nakash Aziz. Kumaar and Raj Shekhar have penned the lyrics of the track.

Kumaar, too, reacted to the criticism. "Goriya as a word has been used in many Hindi songs earlier. Our idea was to simply use a synonym to 'girl'. There is no derogation intended - we revere beauty of the global celebrity Beyonce and don't mean to hurt any of her fans," he said.

These were the details of the news Bollywood News - 'Khaali Peeli' director, lyricist react to... for this day. We hope that we have succeeded by giving you the full details and information. To follow all our news, you can subscribe to the alerts system or to one of our different systems to provide you with all that is new.