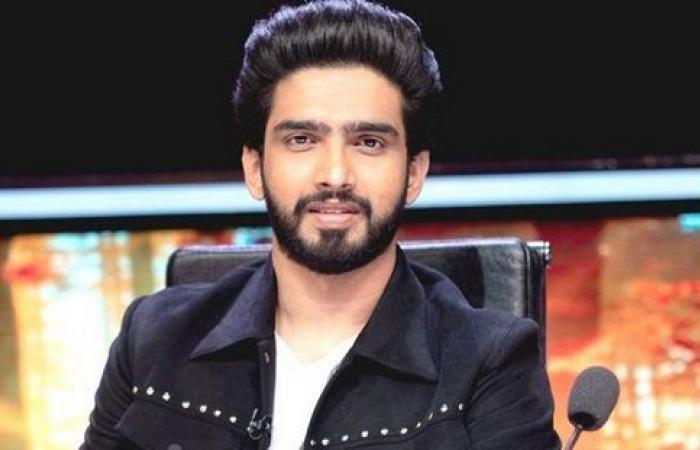 Thank you for reading the news about Amaal Mallik engages in Twitter battle with... and now with the details

Aden - Yasmine El Tohamy - Singer-composer Amaal Mallik engaged in a Twitter battle with fans of Bollywood superstar Salman Khan on Monday afternoon. After being bullied and trolled by fans of the superstar, Amaal declared on his verified account that while he respects Salman Khan for launching him, he will not tolerate negative behaviour from his fans, who he refers to as Bhaitards.

"Aaj duniya ko dikh gaya what is the aukaad of these uneducated #Bhaitards. It all started with me saying #Srk is my fav actor, and these idiots went crazy. I respect #SalmanKhan for the launch he gave me, but that doesn't mean I will take s**t from his fans or any one," Amaal tweeted on Monday.

It all started with a user tagging Amaal in a tweet and wrote: "@AmaalMallik bhai be Safe...Bhai is on the way." The tweet carried a picture of Salman Khan driving a car.

Amaal replied: "Bhai is in Panvel, I'm sure he will call before coming."

Expressing support for Amaal, a user shared that he doesn't have to worry because he has talent and nobody can finish the career of a talented person.

To this, the singer replied: "Nahi Nahi, Yaha Talented Logon Ka Hi Career Khatam Hota hain, Par Chalega, Bollywood mein chaatke kaam nahi karna, na kabhi kiya hain na karenge (No no, talented people are the ones careers are finished here. But it's okay, I will never practice flattery to get work in Bollywood, I have never done that, nor will do so in future),"

Composer Anu Malik's nephew Amaal Mallik made his Bollywood debut as a composer back in 2014 by composing three songs for Salman Khan's film Jai Ho.

As a result of Amaal's Twitter battle with Salman's fans, his name trended on Twitter throughout Monday. However, he received support from the fans of another superstar, Shah Rukh Khan.

"#AmaalMallik hammered Salman Fans and he is trending on Twitter. While Bhaitards couldn't even trend against him. This has to be one of the brutal defeats on Twitter. One Man and An SRKian. Well Done @AmaalMallik !!," tweeted an SRK fan extending support to Amaal.

These were the details of the news Bollywood News - Amaal Mallik engages in Twitter battle with... for this day. We hope that we have succeeded by giving you the full details and information. To follow all our news, you can subscribe to the alerts system or to one of our different systems to provide you with all that is new.