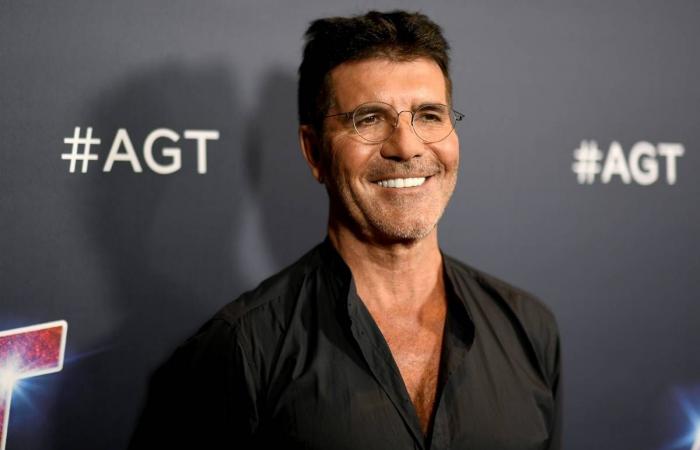 Aden - Yasmine El Tohamy - Television personality Simon Cowell was hospitalised on Saturday (local time) and is getting treated for a back injury following a fall from his new electric bike, cited The Hollywood Reporter.

The English record executive and host of 'America's Got Talent' met with the accident while he was riding and testing his new electric bike in the courtyard at his house in Malibu.

A spokesperson for Cowell confirmed the news to The Hollywood Reporter saying: "Simon had a fall from his bike on Saturday afternoon whilst testing his new electric bike in the courtyard at his house in Malibu with his family."

The spokesperson noted he has "hurt his back but is doing, fine and is under observation".

The 60-year-old star is the founder of the British entertainment company Syco, and has appeared as a judge for many talent competition series.

These were the details of the news Bollywood News - Simon Cowell hospitalised for this day. We hope that we have succeeded by giving you the full details and information. To follow all our news, you can subscribe to the alerts system or to one of our different systems to provide you with all that is new.