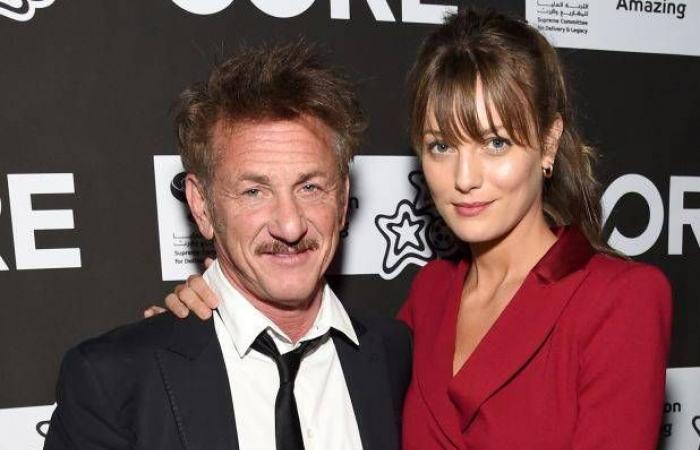 According to Page Six, the 59-year-old star has taken his romance with Leila George to the next level, as per the couple's close friend. Philanthropist Irena Medavoy announced the special and exciting news that that the couple recently tied the knot.

Medavoy, the wife of Black Swan producer Mike Medavoy, congratulated the couple on Friday night (local time), saying "We are so happy for @leilageorge #seanpenn getting married. We love you."

Continuing, "We are over the moon to [see you] find your soulmate, true partner.

"You are meant to be together. God Bless you both and the family you have joined. Introducing Penn's #marriage."

Medavoy also posted an Instagram story of what appears to be the ring, an oval sapphire. The couple has been dating since 2016.

Page Six reported that they were seen this week at Nobu in Malibu grabbing dinner with Penn's son Hopper.

George is the daughter of Law & Order star Vincent D'Onofrio. While the 59-year-old actor Penn was previously married to Robin Wright and Madonna.

These were the details of the news Bollywood News - Sean Penn marries girlfriend Leila George for this day. We hope that we have succeeded by giving you the full details and information. To follow all our news, you can subscribe to the alerts system or to one of our different systems to provide you with all that is new.