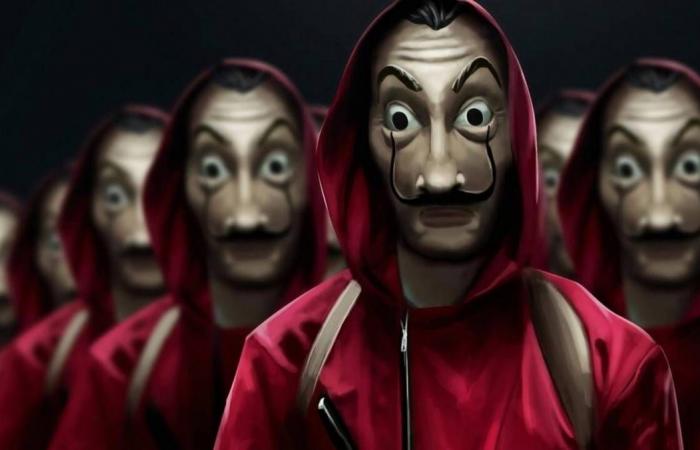 Aden - Yasmine El Tohamy - The production on the 10-episode final season is set to begin on Monday and the show will film in Spain, Portugal and Denmark.

Netflix has renewed its megahit Spanish drama Money Heist, also known as La Casa de Papel, for a fifth and final season. According to a press release shared by the streaming platform, the production on the 10-episode final season is set to begin on Monday and the show will film in Spain, Portugal and Denmark.

"We've spent almost a year thinking about how to break up the band. How to put the Professor on the ropes. How to get into situations that are irreversible for many characters. The result is the fifth part of La Casa de Papel. The war reaches its most extreme and savage levels, but it is also the most epic and exciting season,"creator and executive producer Alex Pina said in a statement.

These were the details of the news Bollywood News - Popular series 'Money Heist' to end with season 5 for this day. We hope that we have succeeded by giving you the full details and information. To follow all our news, you can subscribe to the alerts system or to one of our different systems to provide you with all that is new.