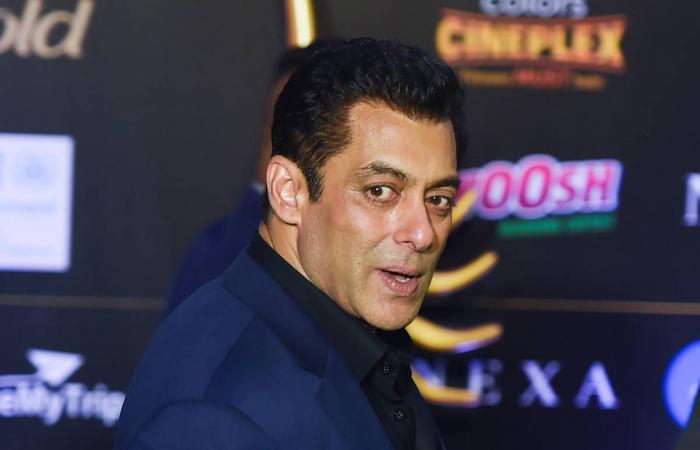 Thank you for reading the news about Salman Khan to complete 'Radhe' shoot next month? and now with the details

Aden - Yasmine El Tohamy - Director Prabhu Deva and other members of the team are reportedly figuring out how to shoot with minimum crew at a studio in Mumbai.

Actor Salman Khan is reportedly keen to finish shooting his next film, Radhe: Your Most Wanted Bhai. According to a report in Mid-Day, he may have sought permission to book Mehboob studio in Mumbai in order to resume shooting for the film in early August.

Director Prabhu Deva and other members of the team are reportedly figuring out how to shoot with minimum crew for the portions of the film that are remaining, which includes one song as well.

A source revealed to the daily, "Come August, several films are expected to go on floors. Salman, along with producer Atul Agnihotri and director Prabhu Deva, has gone back to the drawing board to devise ways of filming in the post-Covid world without compromising on the movie's scale. They are reworking the pending portions, including a song, so that they can be shot with a minimal crew. The studio is likely to be booked from the first week of August, with Salman hoping to call it a wrap by the month-end."

These were the details of the news Bollywood News - Salman Khan to complete 'Radhe' shoot next month? for this day. We hope that we have succeeded by giving you the full details and information. To follow all our news, you can subscribe to the alerts system or to one of our different systems to provide you with all that is new.