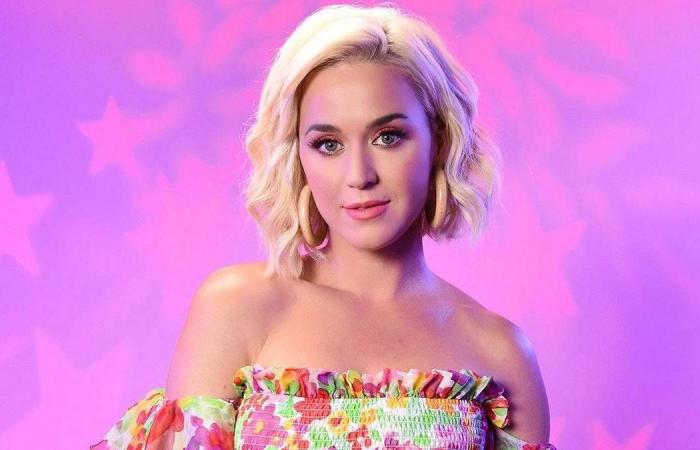 Thank you for reading the news about Katy Perry reveals she felt suicidal after 2017 split from... and now with the details

Aden - Yasmine El Tohamy - The pregnant pop star opened up on the low point she faced in that year and what helped her heal.

According to a report in the Daily Mail, pregnant pop star Katy Perry has opened up on an extremely low point in her personal and professional life, when she contemplated the drastic step of suicide.

In 2017, she split from her now fiancé Orlando Bloom, and her album, Witness, performed poorly on the charts.

She told radio station SiriusXM CBC: 'My career was on this trajectory when it was going up, up and up and then I had the smallest shift, not that huge from an outside perspective. But for me it was seismic. I had given so much out, and it literally broke me in half. I had broken up with my boyfriend, who is now my baby daddy-to-be. And then I was excited about flying high off the next record. But the validation did not make me high, and so I just crashed."

Katy said what helped her in the healing process was her faith.

She continued: 'It was so important for me to be broken so that I could find my wholeness in a whole different way. And be more dimensional than just living my life like a thirsty pop star all the time. Gratitude is probably the thing that saved my life, because if I did not find that I would have wallowed in my own sadness and probably just jumped. But I found the ways to be grateful. If it gets really, really hard I walk around and say, 'I am grateful, I am grateful!'; even though I am in a sh***y mood."

She says she is now in a much better place. She said: 'Hope has always been an option for me, because of my relationship with God and something that is bigger than me. Of course if I am the one controlling my destiny I am going to be the one driving it into the ground. My hope is that something bigger than me created me for a purpose and created me for a reason, and that I'm not disposable, and that every person that's been created has a purpose.'

The star's interview comes after she revealed that she has penned a song for her daughter on KP5, the fan-name of her fifth mainstream studio album. The Daisies singer has teased a track called What Makes A Woman on the upcoming album. In the song, she tells her child that there are 'no limits on any of her dreams.'

These were the details of the news Bollywood News - Katy Perry reveals she felt suicidal after 2017 split from... for this day. We hope that we have succeeded by giving you the full details and information. To follow all our news, you can subscribe to the alerts system or to one of our different systems to provide you with all that is new.