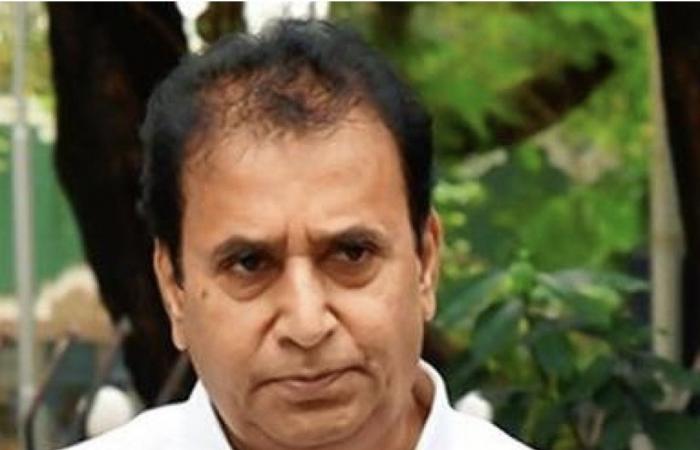 Thank you for reading the news about Mumbai Police will probe depression angle,... and now with the details

Deshmukh took to Twitter and said that though post-mortem report has confirmed that Sushant committed suicide, the depression angle too will be probed.

"While the post mortem report says actor @itsSSR committed suicide by hanging himself, there are media reports that he allegedly suffered from clinical depression because of professional rivalry. @MumbaiPolice will probe this angle too," tweeted Deshmukh.

Rajput had allegedly killed himself by hanging at his Bandra residence in Mumbai on Sunday. However, no suicide note has been recovered from Rajput's residence, police said.

The provisional post mortem report of Rajput has revealed that the provisional cause of death was asphyxia due to hanging, said Deputy Commissioner of Police (DCP) Abhishek Trimukhe.

These were the details of the news Bollywood News - Mumbai Police will probe depression angle,... for this day. We hope that we have succeeded by giving you the full details and information. To follow all our news, you can subscribe to the alerts system or to one of our different systems to provide you with all that is new.