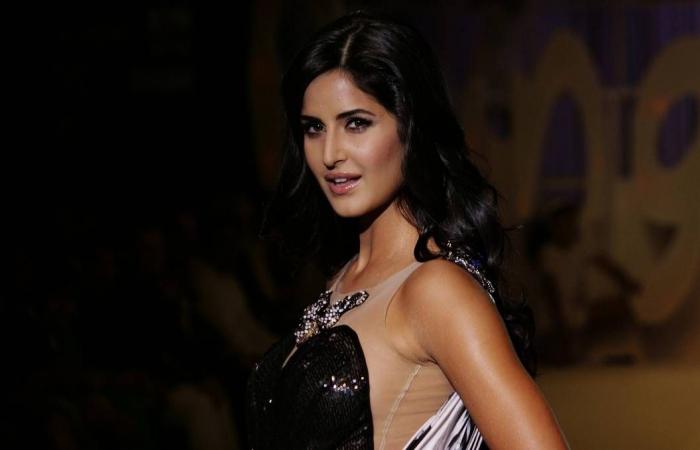 Thank you for reading the news about Ali Abbas excited about action film with Katrina... and now with the details

Aden - Yasmine El Tohamy -  Filmmaker Ali Abbas Zafar, who is gearing up to start work on his "stylised" action film with Bollywood star Katrina Kaif in the lead, believes a female-led actioner was long overdue in the Hindi film industry. The director said it was high time somebody in Bollywood took the "brave step" to invest in an action movie fronted by a female actor.

"I had a story and I was excited about it. When the script came out I felt this should be made. I shared it with Katrina and she liked it. She is a part of the film.

"It is high time we have a film that is mounted with a woman with international scale of action and storytelling. Somebody had to take the brave step. It is designed like a franchise, but let's see (how it goes)," Ali said.

Katrina and the filmmaker have previously collaborated on his directorial debut Mere Brother Ki Dulhan and blockbusters Tiger Zinda Hai and Bharat.

Ali said the film is currently in the pre-production stage and the team plans to roll once the situation is safe for everyone to return to the sets amid the coronavirus pandemic.

The director revealed the team is already in talks with the authorities of a couple of countries to schedule the international shoot.

"The film is set in India. There is a foreign location in the film. We will get some clarity when international flights start functioning again," he added.

Ali said the project will be officially announced after its title and complete cast is locked.

These were the details of the news Bollywood News - Ali Abbas excited about action film with Katrina... for this day. We hope that we have succeeded by giving you the full details and information. To follow all our news, you can subscribe to the alerts system or to one of our different systems to provide you with all that is new.