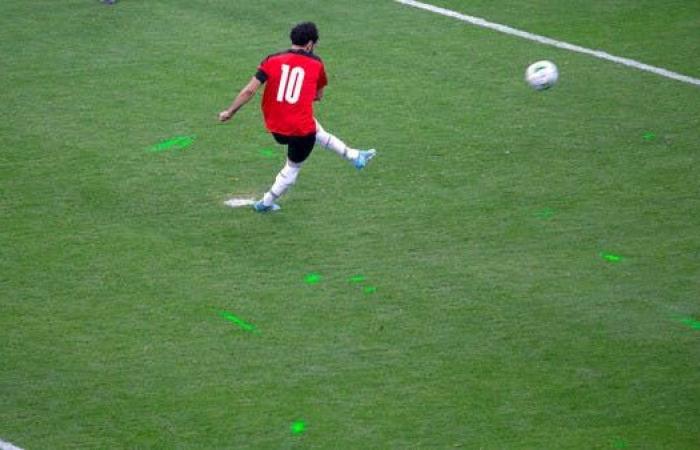 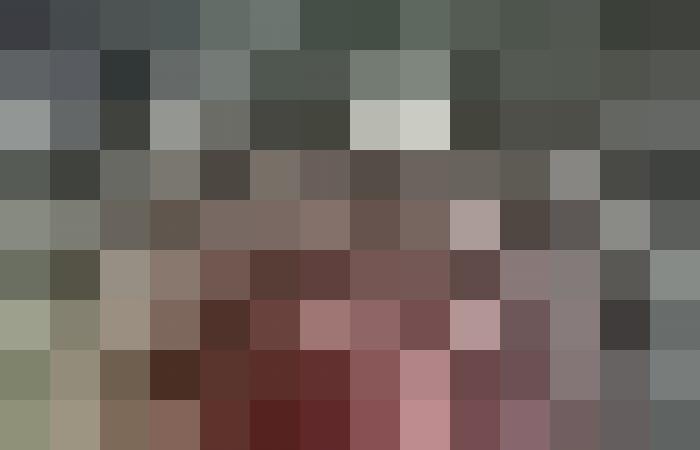 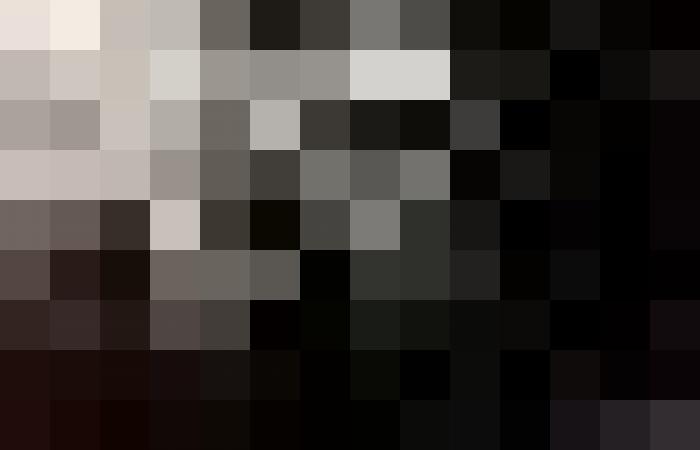 The echoes of the fateful match that brought together the national teams of Egypt and Senegal two days ago, amid exciting and rioting events, are still echoing in the Egyptian street, after the Teranga lions won and qualified for the World Cup penalty shootout.

The Egyptian Football Association’s demand to repeat the match against the backdrop of the violations suffered by the team’s mission in Senegal has renewed some hope in the hearts of fans of the “Pharaohs” team.

Especially since those attacks were clear and evident, since the arrival of the Egyptian team to Dakar airport, and during the match and even at its end, where the players threw water bottles and were caught with laser beams, which prompted the Federation to attach all the videos and photos that prove that the team was exposed to acts outside the sports framework from a moment ago. Arrival until the end of the meeting.

In this context, Ihab El-Koumi, a member of the Federation, told Al-Arabiya.net that the latter will not leave the right of the team or the right of the players, adding that complaints were sent to the International and African Federations, including the situations and events that took place, documented by audio and video.

He also added that a complete file was sent about the terrorism that the national team was subjected to before, during and after the match, as well as the insults and harassment that affected the players, especially Mohamed Salahwhether at the airport or the stadium, where insulting banners were raised against him.

In addition, he explained that the International Federation will study these complaints within two days at most, adding that if the observer and the referee mention what happened in the match, there is a possibility to replay the match again.

It is noteworthy that the Egyptian Federation had announced in a previous statement that the national team had been subjected to racism after the appearance of offensive banners in the stadium’s stands.

He also confirmed that bottles and stones were thrown at the players during the warm-up process.

On Tuesday evening, Senegal beat Egypt 3-1 on penalties, after the original and extra time ended with Senegal’s 1-0 victory in Dakar in front of huge and enthusiastic fans with the goal of Boulay Dia, in the third minute, to tie the two teams in the decisive round matches 1-1 after they won Egypt back with the same result.

While the Egyptian team lost its focus in those kicks, captain Mohamed Salah, Ahmed Sayed Zizou and Mostafa Mohamed missed three kicks, while Amr Al-Sulayya scored the only kick to waste Egypt the opportunity to qualify for the World Cup for the fourth time in its history after 1934, 1990 and 2018.

These were the details of the news Will the match be repeated? .. Details of Egypt’s complaint... for this day. We hope that we have succeeded by giving you the full details and information. To follow all our news, you can subscribe to the alerts system or to one of our different systems to provide you with all that is new.