It will collide with the moon.. The head of the Astronomical... 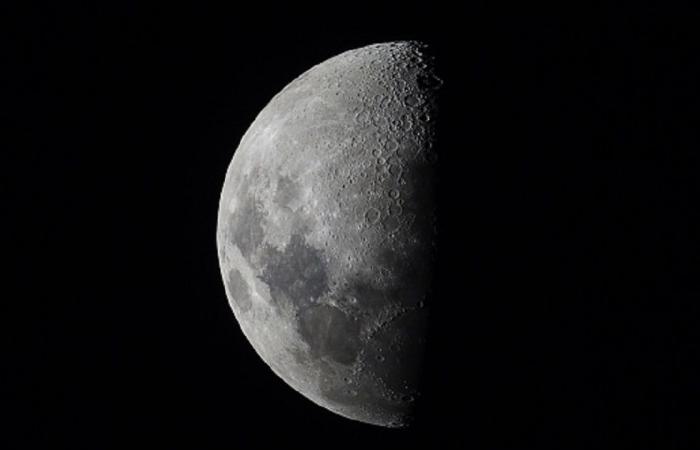 Gad El-Kady, head of the National Institute for Astronomical and Geophysical Research in Egypt, said that the out-of-control American missile is very different from the Chinese missile, which got out of control last year.

In a statement to Al-Watan newspaper, Al-Qadi explained that the out-of-control American missile or the Elon Mask SpaceX missile is completely far from the atmosphere, and will collide with the moon.

He added, “We are following this missile, and fear would have come if its direction was the Earth’s atmosphere, and then the possibility of it falling to the ground, like the case of the Chinese missile.”

He said: “As for the issue of its passage over Egypt, this will not happen, whether on Egypt or elsewhere, because the missile is simply outside the atmosphere, and therefore the matter applies to Egypt or anywhere on Earth.”

It is expected that the uncontrollable American missile will collide with the surface of the moon on March 4, knowing that the missile weighs 4 tons of metal.

And the American astronaut Jonathan McDowell said that the space rocket belonging to the “SpaceX company” owned by American billionaire Elon Musk is heading towards colliding with the moon, according to what was reported by the BBC, “BBC”.

The out-of-control American missile dates back to 2015, when SpaceX launched the Falcon 9 Booster rocket, but after the end of its mission, it did not have enough fuel to return to Earth, and it continued to swim in space after losing control of it.

The rocket’s one million-mile flight was part of SpaceX’s space exploration program, which aims to transport humans to live on other planets.

These were the details of the news It will collide with the moon.. The head of the Astronomical... for this day. We hope that we have succeeded by giving you the full details and information. To follow all our news, you can subscribe to the alerts system or to one of our different systems to provide you with all that is new.