Starting to withdraw files appointing the 2021 batch for the position... 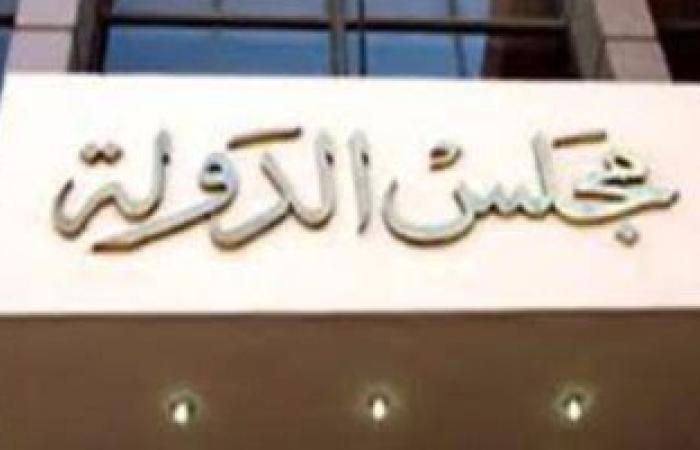 Counselor Mohamed Hossam El-Din, Chairman of the State Council, said that opening the door for female graduates alongside male graduates of the Class of 2021 came in implementation of the decision of the Supreme Council for Judicial Bodies and Authorities headed by President Abdel Fattah El-Sisi, noting that the graduates have equal opportunities with the graduates, and the lesson is that the conditions are met and the preference is always for the highest. in appreciation.

Counselor Taha Karso, Secretary-General of the State Council – Vice-President of the State Council, explained that the submission of the complete file of documents will be in the period from Saturday, February 19, until the end of work on Thursday, March 3, 2022, provided that the applicants are notified of the interview dates set for them via their phones or mailing addresses. e .

Counselor Taha Karso said that the terms of the announcement include:

The applicant should be a male and female graduates with a grade of at least good.

Not more than 30 years old.

The applicant must pass the personal interview:

To prove the applicant’s health fitness.

The Secretary-General of the State Council, Counselor Taha Karso, announced that the institutional code for paying the fees for applications for appointment to the post of assistant delegate is 10100801 in all Egyptian banks and post offices.

These were the details of the news Starting to withdraw files appointing the 2021 batch for the position... for this day. We hope that we have succeeded by giving you the full details and information. To follow all our news, you can subscribe to the alerts system or to one of our different systems to provide you with all that is new.