After its adoption in Egypt, what do we know about the... 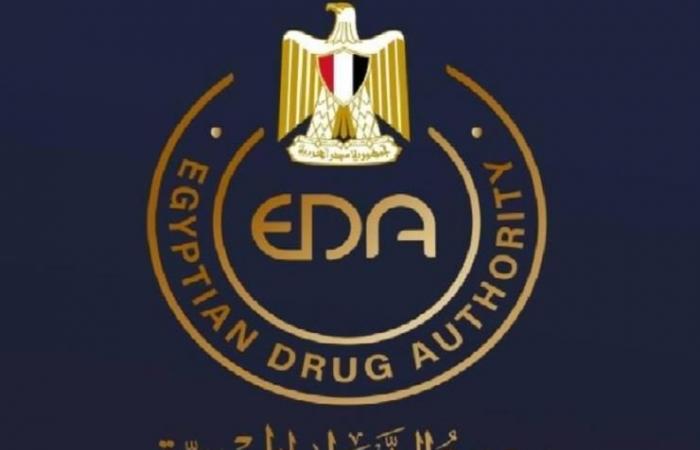 The authority announced that the product will be manufactured locally through 5 local companies as a first stage, and it will be followed by several other companies that are still in the various evaluation stages.

This drug is the first oral treatment for adults at high risk.

It reduces the risk of hospitalization and death by half for patients with mild to moderate disease.

According to the Egyptian Medicines Authority, the drug’s circulation will be restricted to hospitals only; To ensure that it is used under full medical supervision, and in accordance with the standards approved by the scientific committees, to ensure continuous therapeutic follow-up.

The Scientific Committee to Combat Corona had agreed to add a drug called “molonopervir” to the treatment protocol, after it was produced through local pharmaceutical companies.

And the drug “Molonoprevir”, is the same drug produced by Merck, but it is manufactured in Egypt, after the American company allowed other drug makers to produce its drug in a move aimed at helping millions of people obtain the drug that could potentially save lives.

And “Molnopiravir” works to reduce the ability of the virus to multiply and slow the risk of disease, and it is taken orally.

The scientific committee indicated that the drug changes the genetic makeup of the virus, so that it is weakened.

In clinical trials, this drug, which was developed specifically to treat influenza, halved the risks of hospitalization or death.

And British Health Minister Sajid Javid considered that this treatment “will change the rules of the game” for those with weak and more vulnerable immune systems, according to what the BBC published.​

These were the details of the news After its adoption in Egypt, what do we know about the... for this day. We hope that we have succeeded by giving you the full details and information. To follow all our news, you can subscribe to the alerts system or to one of our different systems to provide you with all that is new.