The silent killer hits an entire family.. The killing of a... 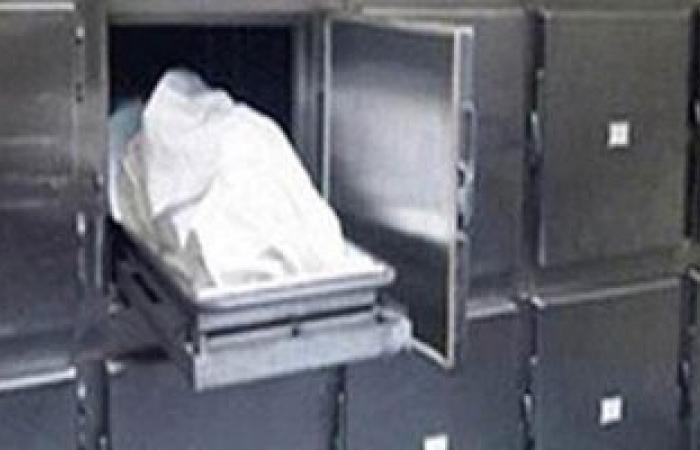 A state of great sadness descended on the people of the village of Luqana in the Shabrakhit Center in Al-Buhaira, after the death of Sheikh El-Sayed Issa, the famous reciter of the Holy Quran, his wife and his son, a doctor, in addition to the injury of 9 others from the family, including children.

The incident sparked controversy at first, after reports spread that the victims were poisoned after eating a spoiled meal, but medical sources in the lake revealed that the cause of death and various injuries was gas inhalation inside the family home.

Before the Buhaira family, severe and painful incidents occurred, where citizens died as a result of asphyxiation with gas in the bathroom, which is known as the “silent killer”, which claimed many victims as a result of carbon monoxide poisoning.

The most prominent victim of these accidents was the bride of the pyramid, who died after her wedding night, as she died in the morning asphyxiated by gas in the pyramid.

These were the details of the news The silent killer hits an entire family.. The killing of a... for this day. We hope that we have succeeded by giving you the full details and information. To follow all our news, you can subscribe to the alerts system or to one of our different systems to provide you with all that is new.