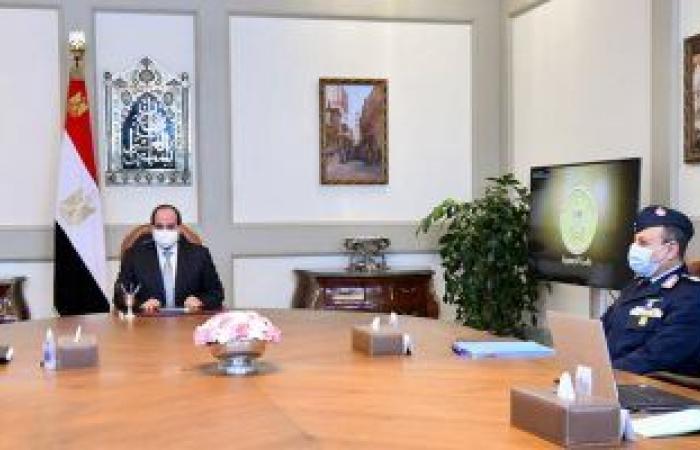 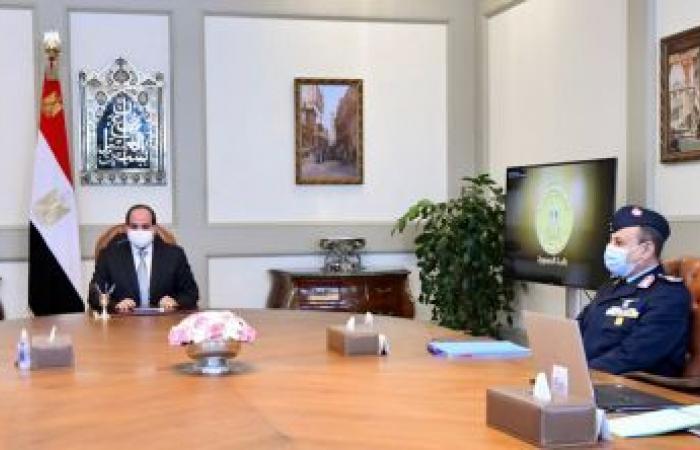 Ambassador Bassam Rady, official spokesman for the Presidency of the Republic, stated that the meeting dealt with following up on the developments of the executive position of the national project for agricultural production “Egypt’s Future” within the scope of the giant “New Delta” project, which aims to reclaim more than 2 million feddans.

In this context, the President was briefed on the developments of the current and future stages of the “Egypt’s Future” project, which is a huge addition to national projects in the field of agriculture and food, and enhances the state’s strategy to increase the proportion of agricultural land at the level of the Republic and provide thousands of job opportunities in various disciplines.

The President also followed up on the details of the progress of work with the infrastructure components of the “Future of Egypt” project, including roads, axes, water wells, water treatment plants, and the electricity supply network, as well as the project’s agricultural industrial system, including silos, coolers, analysis laboratories, and sorting and packing stations.

The official spokesman added that the meeting also witnessed the presentation of the executive position of the greenhouse complex in the Lahoun area in Fayoum governorate, within the framework of the national greenhouse project, which in turn will represent an added value to the state’s food products sector.

These were the details of the news President El-Sisi follows up on the implementation of the national project... for this day. We hope that we have succeeded by giving you the full details and information. To follow all our news, you can subscribe to the alerts system or to one of our different systems to provide you with all that is new.