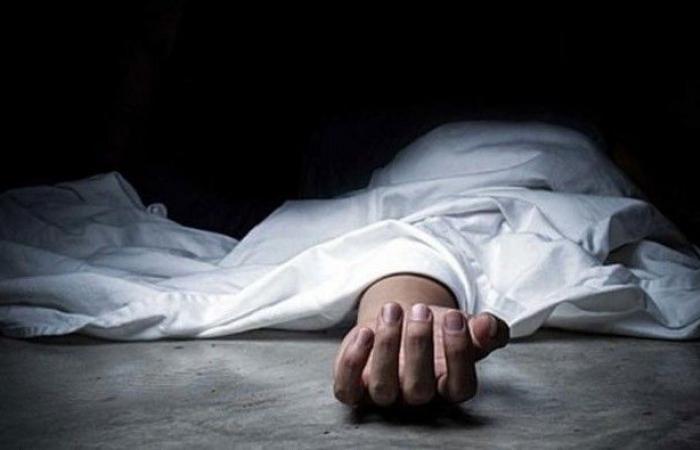 After 10 days of searching and chasing, the accused of killing an elderly man, whose body was found in a state of decomposition, fell in the Imbaba area, north of Giza in Egypt.

In the details, the accused committed his crime and then went into hiding, leaving his place of residence. After a move that lasted more than a week, he settled in an apartment in Suez Governorate, not knowing that it would speed up his downfall.

He was surprised by a mission from Imbaba Investigation officers to arrest him, and the forces took the 50-year-old accused to confess his crime, repeating the phrase, “If he is healthy again, you will kill him again, oh Beh.

The police had received a report stating that an unpleasant odor emanated from inside one of the apartments in the Imbaba department in Giza.

By inspection, the investigations concluded that the body of a man in his sixties had 15 separate stab wounds to the body, and it began to decompose for several days after death.

Preliminary investigations revealed that the victim is 60 years old, and has a relationship with another beggar in his fifties, but he recently refused the requests of his sixties, and the matter developed between them until the beggar stabbed the life of his friend.

The corpse was deposited in the mortuary, the necessary report was released, and it was referred to the Public Prosecution, which ordered his detention pending investigations.

These were the details of the news “If he was healthy, he would kill him again” .. Exciting... for this day. We hope that we have succeeded by giving you the full details and information. To follow all our news, you can subscribe to the alerts system or to one of our different systems to provide you with all that is new. 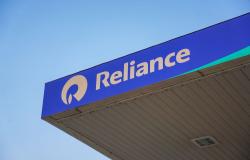