The trial of a woman who shot a young man on... 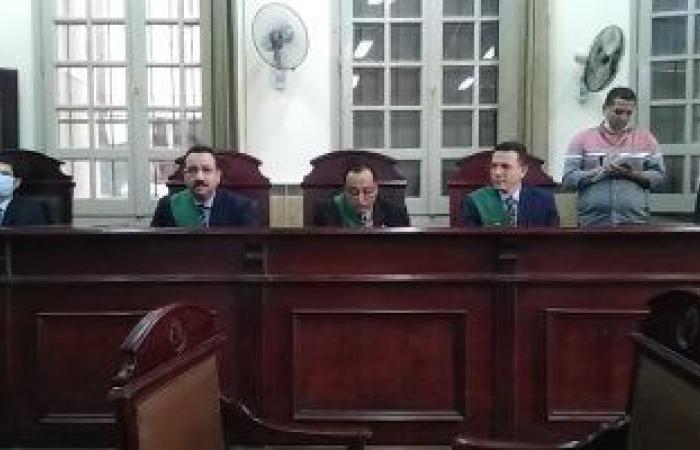 Today, Tuesday, the Cairo Criminal Court, held in Abdin, headed by Counselor Abdel Hamid Hammam, and the membership of counselors Mahmoud Yahya Rashdan and Abdullah Salam, will hear a retrial session for a housewife, who participated with others in the premeditated murder of a worker, due to a revenge litigation.

The victim was accused of killing the son of one of the accused, and the defendants decided to get rid of him on top of the Qasr al-Nil Bridge.

The events of the case date back to 2013, when the Qasr al-Nil Police Department received a report from citizens that a murder had taken place on top of the Qasr al-Nil Bridge, and when the police forces moved to the scene of the incident, it was found that the victim had fallen to the ground soaked in his blood, parts of his brain were scattered on the ground, and the bones of his head were shattered. Life difference.

Investigations and investigations revealed that 8 people were behind the incident between them and the victim, as a retaliatory feud, as the accused lured him under the pretext of having an emotional relationship.

These were the details of the news The trial of a woman who shot a young man on... for this day. We hope that we have succeeded by giving you the full details and information. To follow all our news, you can subscribe to the alerts system or to one of our different systems to provide you with all that is new.