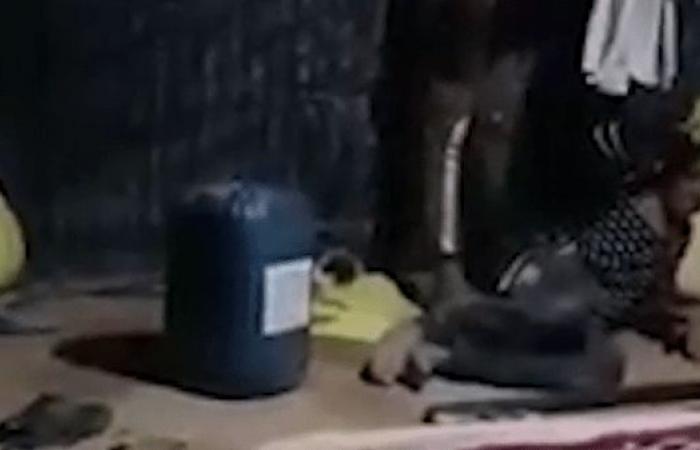 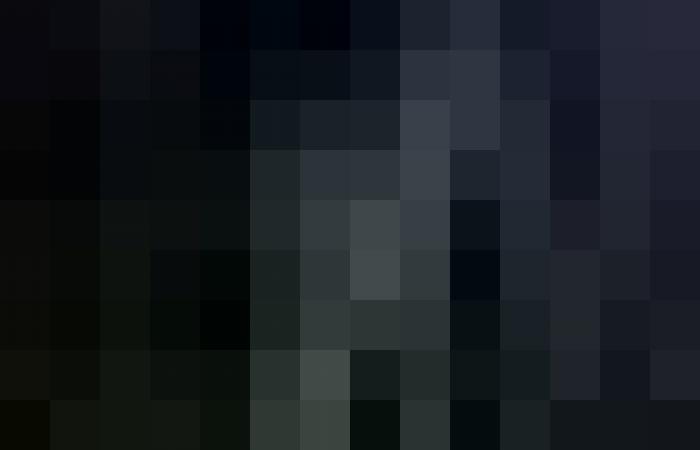 The pioneers of social networking sites in Egypt shared a harsh video Shows the torture of a young child To force him to work and make a great effort that exceeds his ability and capabilities.

The video revealed that two brothers forced a group of children from the governorates of Assiut and Sohag in southern Egypt to work, and exploited them to collect agricultural crops for simple wages in the Owainat area of ​​the New Valley.

One of the brothers threatens the little boy

The video included an attempt by one of the two brothers Torture of a child Not paying attention to his pleas, amid the child’s screaming, “I can’t!”

The video publishers accused H.S. and K.S., residing in the village of Majris in the Sadfa district of Assiut governorate, of torturing children, human trafficking, insulting and humiliating children, and exploiting their families’ need for money to force them to work in collecting beans in the East Oweinat area.

The tweeters demanded the responsible authorities in the state, the Child Protection Agency, and the National Council for Childhood investigating the incident The two brothers are held accountable and brought to trial.

These were the details of the news “I can’t!”..a cruel video of torturing an Egyptian child to force... for this day. We hope that we have succeeded by giving you the full details and information. To follow all our news, you can subscribe to the alerts system or to one of our different systems to provide you with all that is new.