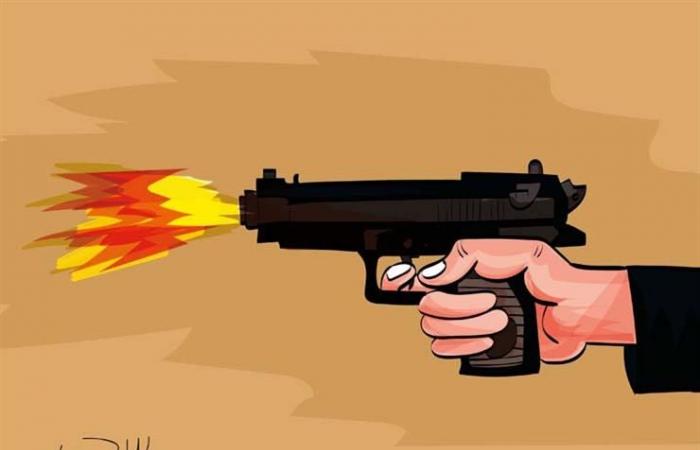 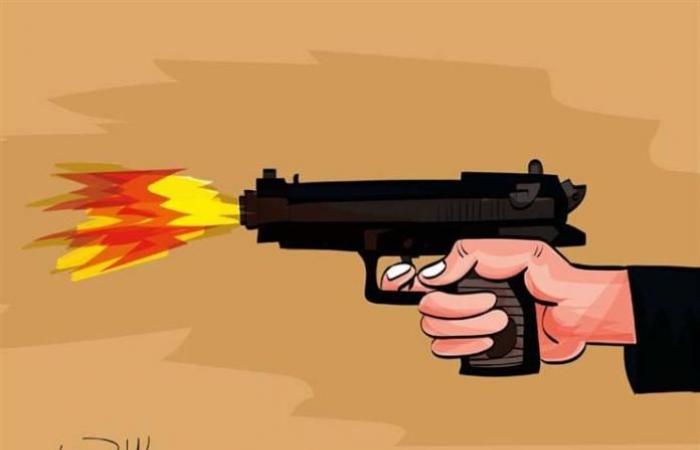 Three people, including a former member of the House of Representatives, “Mohamed A.” from one of the districts of Beheira Governorate, were injured in a quarrel that erupted between a first party and his ex-wife and her brothers in the Fifth Settlement Police Department in the Cairo Security Directorate.

The beginning was when the Fifth Settlement Police Department’s detectives received a signal from the emergency operations room that a quarrel had broken out and the presence of injured people behind the Fatima Al-Sharbatly Mosque in the department’s district.

Immediately, the security services moved, backed by ambulances, and the examination revealed that a quarrel broke out between “Mohamed A”, a former member of the House of Representatives from one of the departments of the Buhaira Governorate, “a first party” and his ex-wife and her brothers, a “second party”, and an exchange of fire occurred between the two parties, which resulted in the injury of a member of the House of Representatives. The former and his ex-wife is one of her brothers. The injured were taken to the hospital under heavy guard, and others were arrested.

All necessary legal measures have been taken regarding the incident and the Public Prosecution office to initiate investigations, and investigations are still ongoing.

These were the details of the news A former member of parliament shoots his ex-wife and her brothers... for this day. We hope that we have succeeded by giving you the full details and information. To follow all our news, you can subscribe to the alerts system or to one of our different systems to provide you with all that is new.