The death of one of the most famous media figures in... 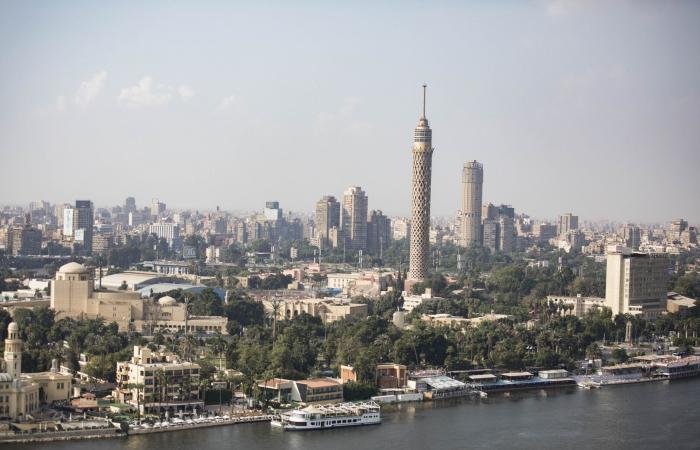 The media, Amr Al-Leithi, announced the death of the Egyptian media, Amal Makkawi, who is one of the most famous media faces in the history of Egypt.

In a post on Facebook, Al-Laithi said, “I mourn with more sadness our great professor Amal Makkawi, founder of educational programs on Egyptian TV, and former president of Channel One,” praying for her mercy and forgiveness.

Amal El-Mekkawy is considered one of the most famous female media professionals in the history of Egypt, and she was distinguished by her fight against private lessons.

During her lifetime, the late media obtained a BA in law, and then a diploma at the Broadcasting Institute, and a diploma in directing, after which she began her media career in combating private lessons.

In one of the meetings, the late woman revealed the reasons for choosing this field, saying that she “chosen the most difficult ways in order to provide a service to every home in Egypt, and to help students obtain information without the need for private lessons.”

It is noteworthy that Makkawi presented during her career a number of educational programs, most notably: Pictures from the People’s Life, the TV program Wants TV, and the “Alhan Zaman” program.

These were the details of the news The death of one of the most famous media figures in... for this day. We hope that we have succeeded by giving you the full details and information. To follow all our news, you can subscribe to the alerts system or to one of our different systems to provide you with all that is new.