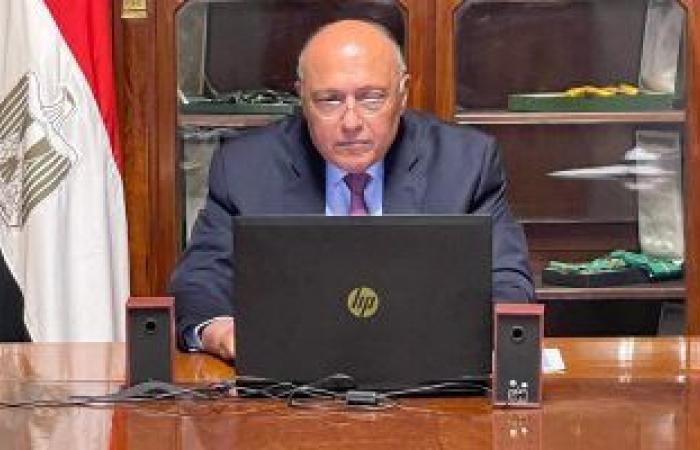 Today, Saturday, the Arab Republic of Egypt condemned in the strongest terms the despicable terrorist attack on the Samtah Governorate in the Jazan region of the sisterly Kingdom of Saudi Arabia. Which resulted in the death and injury of a number of Saudi brothers and residents in the Kingdom as a result of the fall of a military projectile launched by the Houthi militia..

In a statement by the Ministry of Foreign Affairs, Egypt reiterated its standing and solidarity with the Kingdom in order to confront these despicable terrorist attacks, which represent a violation of the rules of international law and a blatant threat to security and stability in the region, stressing its firm position of Saudi Arabias support for the measures it takes to preserve its security and safety. its brotherly people, and on the close link between the national security of the two countries.

Egypt, the government and people, offered its sincere condolences and sympathy to the Kingdom of Saudi Arabia and to the families of the innocent victims… wishing a speedy recovery to the injured.

These were the details of the news Egypt condemns the terrorist attack on Samtah Governorate, Saudi Arabia for this day. We hope that we have succeeded by giving you the full details and information. To follow all our news, you can subscribe to the alerts system or to one of our different systems to provide you with all that is new.