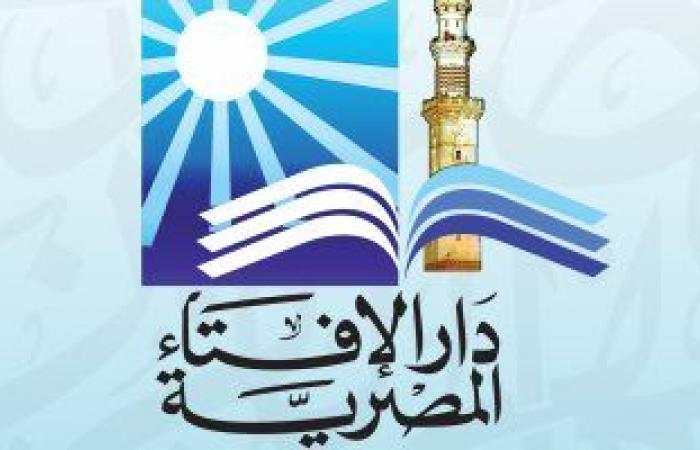 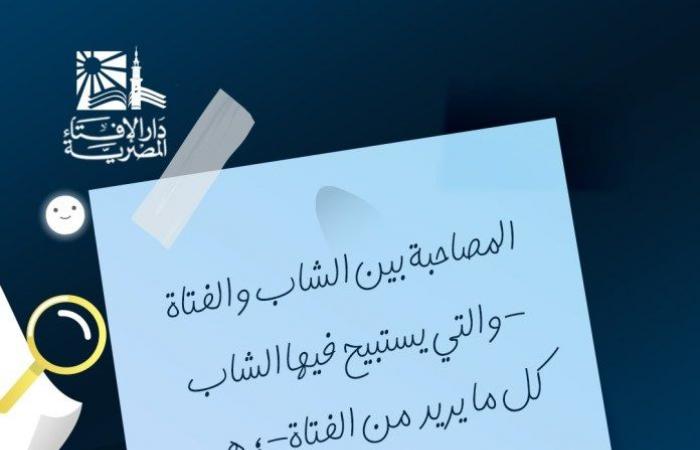 Dar Al-Iftaa said that Islamic Sharia took a middle path in determining the woman’s dealings with foreign men, and did not prevent it completely, so that the woman would be separated from the people with him, and did not open the door wide for her in her dealings with them.

And Dar Al-Iftaa added in a post on its Facebook page that Islamic law permitted the treatment of women by foreign men with controls that preserve Islamic values ​​and morals.

The Dar Al-Iftaa confirmed that once a woman treats foreign men, it cannot be forbidden in itself, but the prohibition is in the social body if it is in violation of the Shari’a. under general controls.

These were the details of the news Iftaa: the companionship between a young man and a girl in... for this day. We hope that we have succeeded by giving you the full details and information. To follow all our news, you can subscribe to the alerts system or to one of our different systems to provide you with all that is new.