He blamed him for his loud voice, and he killed him..a... 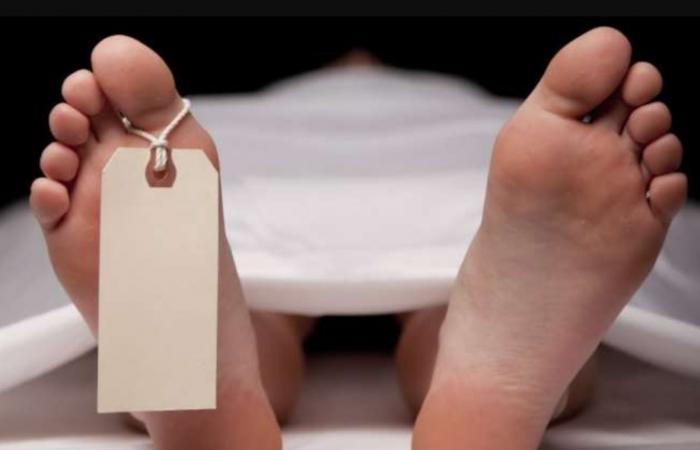 The detectives of the Egyptian capital, Cairo, revealed the circulation of a video clip on the social networking site “Facebook”, which includes a quarrel and the presence of a deceased person in the Rawd al-Farag area.

The beginning was when Cairo detectives monitored a video clip on the social networking site under the title “A thug assaulted an elderly man to death at the entrance to a property in the Rawd al-Farag Police Department.”

On examination, it was found that the aforementioned incident was a quarrel that occurred on the 6th of this December between each of: The first party, “a pensioner, residing in the Rawd Al-Farag Police Department” died after suffering bruises on the body and falling from the staircase of the property to his residence. The second party “an unemployed residing in the department of the department.” “Because the latter disturbed the residents by forcefully closing the door of his apartment, and when he was being reprimanded, the accused assaulted the victim by hitting him with the hands, causing his injury.

The security services of the Cairo Security Directorate were able to arrest the accused at the time, and legal measures were taken against him.

These were the details of the news He blamed him for his loud voice, and he killed him..a... for this day. We hope that we have succeeded by giving you the full details and information. To follow all our news, you can subscribe to the alerts system or to one of our different systems to provide you with all that is new.