Registration is open for tourism companies 48 hours after Umrah controls... 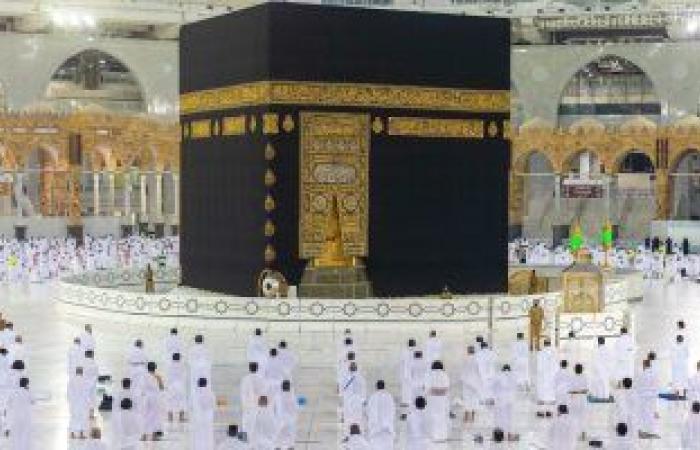 Ihab Abdel Aal, a member of the Supreme Hajj Committee, said:Umrah Previously, there are health controls for pilgrims this year, including contracting with an insurance company, in the event of any emergency situation for pilgrims, indicating that the precautionary measures included analyzing pcr, where a sample will be obtained upon arrival and before returning again.

He added, during an interview with the media, Dina Esmat, on the “Today” program, which is broadcast on the channel “Al-Youm.”dmc“The largest laboratories operating inside and outside Egypt have been contracted, and the Kingdom of Saudi Arabia has taken all its precautionary measures, and the Great Mosque of Mecca includes 110 nationalities of pilgrims, so prevention measures will be tightened on pilgrims.”

He continued: “Umrah trips will start with simple trips and will increase successively with the passage of time, as happened in hotels before, and 48 hours after the landing of the controls, the door will be opened to receive and activate tourism companies, and citizens must enter the electronic Umrah portal, to ensure that the company he deals with is activated. On the Umrah program, it was registered and activated on the portal.

These were the details of the news Registration is open for tourism companies 48 hours after Umrah controls... for this day. We hope that we have succeeded by giving you the full details and information. To follow all our news, you can subscribe to the alerts system or to one of our different systems to provide you with all that is new.