The mystery of the “execution party” of an Egyptian young man... 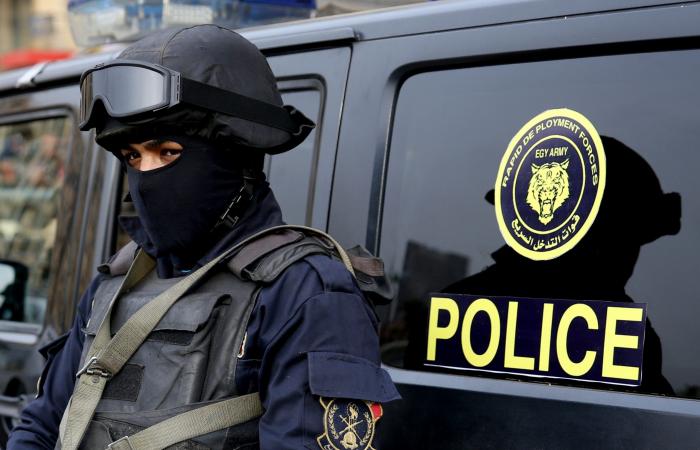 The Egyptian media revealed the details of the killing of an Egyptian young man by a woman and her daughter, after the Mansoura Criminal Court, in Dakahlia Governorate, decided to postpone the trial of 4 defendants in the case.

The details of the incident return, according to Al-Youm News, when a young man disappeared for a whole week from his home and issued a report in his absence to the Dakahlia investigations finding his body in the “Bashalush” bank in the Mit Ghamr district, and his father recognized him, and the investigations were able to uncover the clues of the crime within 24 hours to discover that the victim He was subjected to an “execution party” at the hands of 3 women and a man because the victim blackmailed a mother and her daughter because of sexual audio clips with them and the existence of financial disputes.

The first accused, 42 years old, owner of a shop selling household appliances, and a resident of Port Said Street, Mit Ghamr Police Department, admitted in the investigations of the Public Prosecution that she is a partner of the victim for 36 years, and for his relationship with her and her 21-year-old daughter, a third-year student at the Faculty of Pharmacy “German University”, and a resident of Maadi. – In Cairo Governorate, she obtains sexual audio clips from them and begins to blackmail them with them, and obtains sums of money from them so as not to give it to her husband and her daughter’s father.

The accused added that she was fed up with the victim’s threats, after she responded to his blackmail and gave him large sums of money more than once, but he continued to blackmail him.

She indicated that she called the victim on January 23 and asked him to come to her apartment on Port Said Street in the city of Mit Ghamr, and prepared for him a cup of juice and put sleeping tablets in it. As soon as the victim lost consciousness, she finished off him and paralyzed his movement and then grabbed his feet and with her a 22-year-old woman. A saleswoman in the shop party to the first accused, and she fixed them on the ground, while her daughter paralyzed his hands and sat on his chest, and the son of the first accused’s uncle, 37, a worker, came with a towel wet with water and put it on the mouth and nose of the victim, intending to hold his breath until he breathed his last.

When the defendants confirmed his death, they took his phone, smashed two sims, and put the body inside an empty air-conditioning carton. The carton remained in its place, thinking all night about how to dispose of the body, as it was disposed of in a bank.

These were the details of the news The mystery of the “execution party” of an Egyptian young man... for this day. We hope that we have succeeded by giving you the full details and information. To follow all our news, you can subscribe to the alerts system or to one of our different systems to provide you with all that is new.