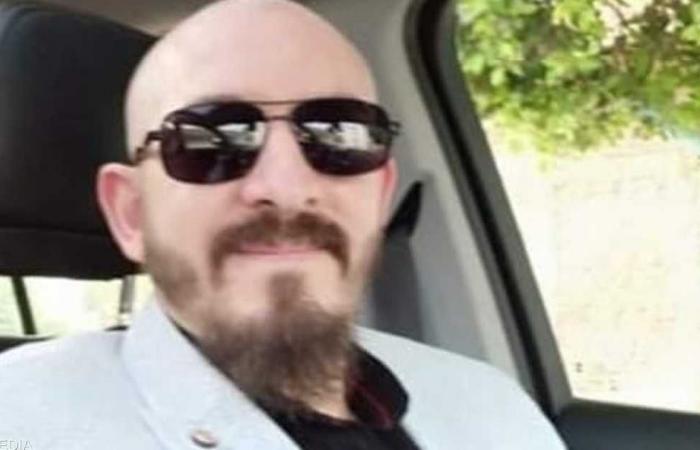 Basma Mustafa, who was the wife of “Ayman A” and one of his victims, told “Sky News Arabia” that he deluded her into being witches and had sexual intercourse with her, claiming that he was treating her.

Basma explained that her relationship with him began through the property she lived in, where the accused was responsible for managing it.

She added, “I got to know him when I lived in the property because he is responsible for the contract details, and he is known to everyone as Sheikh Ayman.”

And the victim continued, “After a short time, he began to lure me, saying that I was afflicted with magic and that there was a lover jinn inhabiting me,” noting that “he did not say that until after I learned of my divorce from my first husband because I was unable to do so.” childbearing“.

Basma explained that “the accused gave her some oils, deluding her that she was painting areas of her body, and water on which the Qur’an was recited to drink,” stressing that she did everything he told her.

She revealed that “during her sleep she began to feel that someone was next to her,” and she said: “When I spoke to him about it, he told me to continue drinking water and using paint because this is the appropriate treatment.”

And she continued, “One day he entered my house, then I lost consciousness, and when I woke up, I discovered that he had had sexual relations with me. I confronted him with his action and he denied it, then brought my family, and when confronted with his act, he agreed to marry me by custom.”

The security services were in Egypt “Ayman A” was arrested on charges of practicing quackery The exploitation of women in sexual practices under the pretext of treating them from the jinn and demonic possession, in addition to defrauding people by seizing their money with charlatanism and sorcery.

According to Basma, she married him for 3 months and became pregnant with him, and then learned that he was illegally excavating for antiquities in addition to practicing charlatanism and sorcery, so she asked him for a divorce and reported him to the police.

Investigations confirmed that the last victim of the accused before his arrest was a woman named Basma, who deluded her that she had a demonic possession in the womb, which was the reason for her inability to have children, and asked her to have sexual intercourse with her in order to be able to expel the jinn from her womb, according to his claim.

Investigations indicated that “the accused was attracting his victims from social networking sites, and practiced vice with them under the pretext of expelling the jinn from their bodies.”

These were the details of the news Egypt.. “Dajal Faisal” ex-wife reveals exciting details about his practices for this day. We hope that we have succeeded by giving you the full details and information. To follow all our news, you can subscribe to the alerts system or to one of our different systems to provide you with all that is new.