A crime that shook the Sharqiya.. They shot dead 3 citizens... 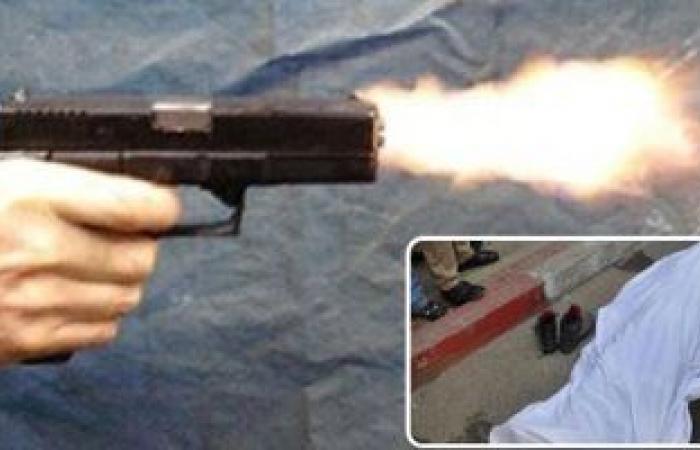 Al-Youm Al-Sabaa TV broadcast, live, about the arrest of suspects who shot 3 citizens, and disposed of two of them by placing them in a sack and throwing them in a water drain in Sharqiya.

The police forces arrested the most dangerous suspects in Sharqia, after they killed 3 citizens, as the criminals confessed to the scenes of their crimes, stressing that differences brought them together from a person, so they lured him to a remote place, and sprayed him with bullets.

The defendants added that the victim was accompanied by two others, who were taken to a farm, tied with ropes, then killed and their bodies disposed of in waterways after placing them in “sacks”, where they committed these crimes out of revenge.

The security services revealed the circumstances of the killing of 3 people in Sharqia, and the identification and arrest of the perpetrators, as it is within the efforts of the Ministry of Interior agencies to uncover the circumstances of what was reported to the Minya al-Qamh police station in the Sharkia Security Directorate of (a person – residing in the center’s district), that if he got into an angel’s car in the center’s department And he was accompanied by (3 people – one of whom had criminal information), one of them requested to be delivered to a place, claiming to meet with a person to receive a sum of money from him.

They added, that while they were walking, they were surprised by (4) unknown persons riding (3) motorcycles firing shots at the car from weapons they had in their possession, so one of them was hit by a bullet to the head and died.

By moving and examining, it was found that the vehicle referred to in the location of the incident had traces of bullets in it, and the body of the victim was found with a bullet wound on it. Disagreements between one of the victims and (one of the persons, with criminal information, residing in the Central District), so the latter agreed with (11 persons, 4 of whom had criminal information) to take revenge on him.

After legalizing the procedures, they were targeted, and 8 defendants were arrested. When confronting them, they confessed to luring the victim. When they saw the car, they fired heavily towards it to stop it, which caused the injury of one of them, which took his life. After they were transported, they shot them, killing them, and put the bodies in sacks and threw them into a watercourse.

They were also instructed to seize (a car – two motorcycles, “one of which was reported stolen” – a machine gun with a number of bullets in its storage) used in the incident, and the bodies of the two victims were found in the waterway in the Zagazig Police Station Department.

These were the details of the news A crime that shook the Sharqiya.. They shot dead 3 citizens... for this day. We hope that we have succeeded by giving you the full details and information. To follow all our news, you can subscribe to the alerts system or to one of our different systems to provide you with all that is new.