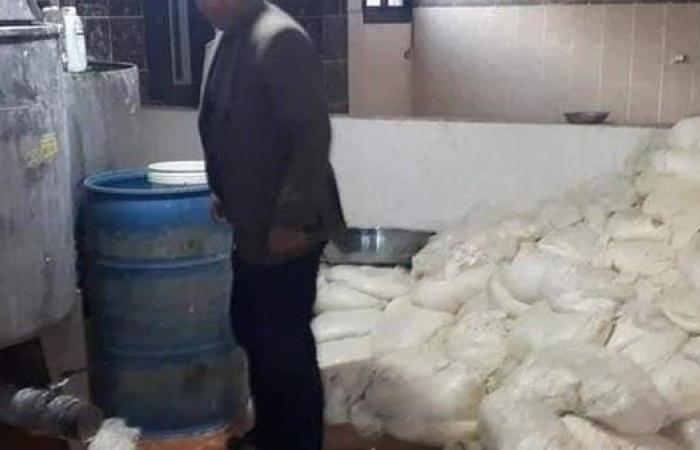 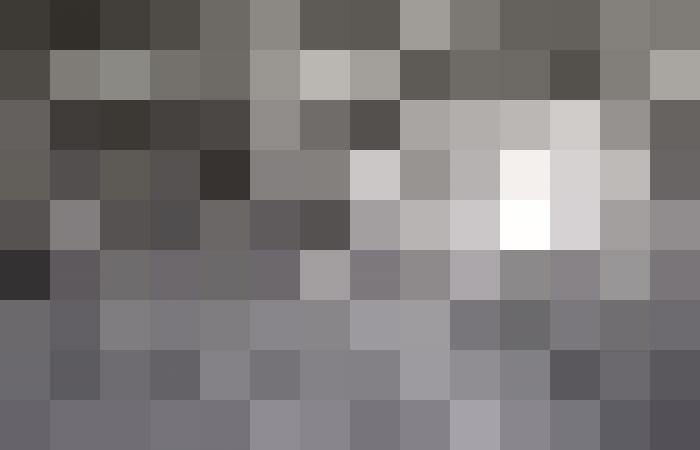 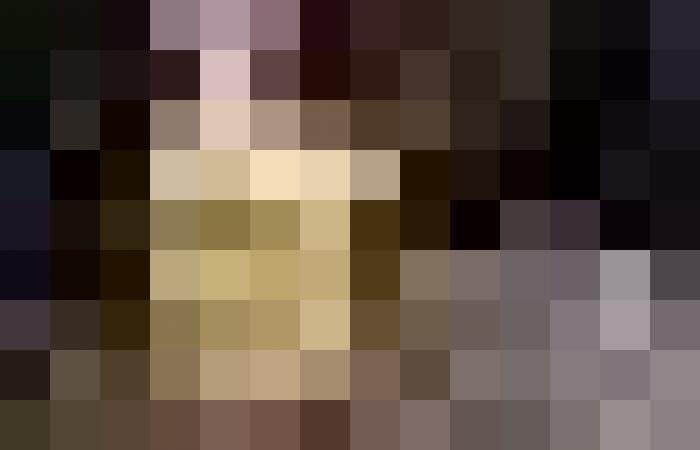 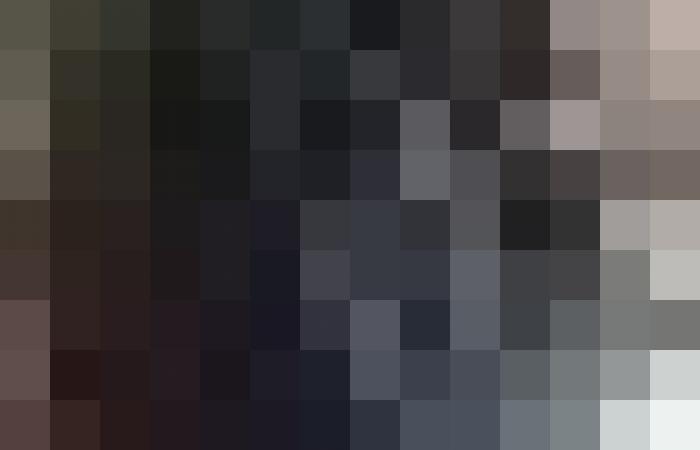 New information has been revealed about the paint cheese factory in Egypt, which was seized by the Egyptian authorities in a shocking incident that shook public opinion. Dried for reuse in the preparation of mansef and smuggled abroad via Libya.

It was found that the owner of the factory and the workers were adding “expired” flavorings mixed with “Dayton” wall paste and paints and spoiled salt. cheese.

In addition, the Public Prosecution ordered the pretrial detention of two of the accused, accused of cheating in the production of cheese and running an unlicensed facility for its manufacture.

The prosecution said that it had received a report from the Deputy Head of the Central Food Control Office at the Tala Center in Shebin al-Koum that a committee from the office and the Supply Department found large quantities and weights of moldy cheese unfit for human consumption in an unlicensed factory that smelled of wall paint.

She added that the committee’s observers found that this substance was mixed with the cheese components, and that the manager in charge of the factory ran away during the confrontation.

In the investigations, the accused in charge of managing the factory said that he was mixing cheese components with chemicals, which are used in paint to increase its density and thickness.

Police investigations confirmed that factory workers were not aware of the crime.

The Public Prosecution charged the defendants with running an industrial facility without a license, fraud in the production of cheese and preparing it for sale, and possession of goods with the intent to trade in them without documents indicating the source of their possession. The Public Prosecution ordered the detention of two of the accused, the owner of the facility and the supplier of dairy products to it, for four days pending investigations, and ordered the arrest of the rest of the accused.

These were the details of the news Surprise cheese paint in Egypt .. smuggled abroad and dedicated to... for this day. We hope that we have succeeded by giving you the full details and information. To follow all our news, you can subscribe to the alerts system or to one of our different systems to provide you with all that is new.