Corona mutant .. Health reveals the position of the three Omicron... 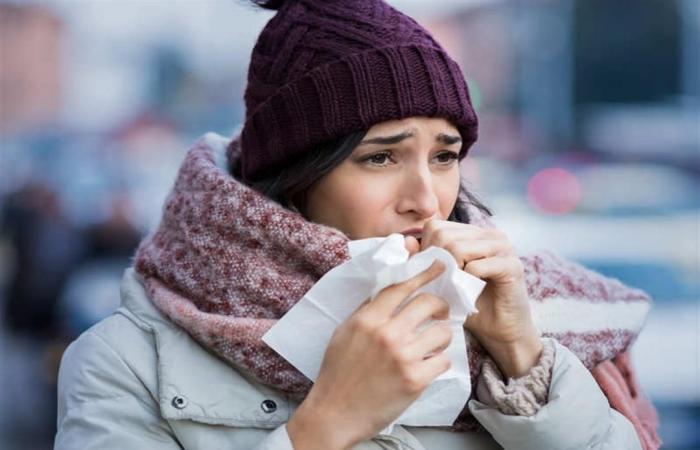 During its meeting today, headed by Dr. Mostafa Madbouly, the Cabinet reviewed a report from Dr. Khaled Abdel Ghaffar, Minister of Higher Education and Scientific Research, Acting Minister of Health and Population, on the epidemiological situation locally and globally.

Dr. Khaled Abdel Ghaffar reviewed, through the report, the global procedures for confronting the new variant “Omicron”, the most common symptoms of this variant, and the procedures followed in some airports in the world and Egypt.

The minister touched on the three cases suspected of being infected with the new mutation from Egyptians returning from abroad on December 4, reviewing in this regard the measures that were taken to deal with these cases, including isolating them in the isolation hospital, providing them with the necessary health care, and conducting the necessary analyzes and smears. Until confirming the negative result of the tests.

The Acting Minister of Health dealt with a detailed report on the epidemiological situation in Egypt, which included the rate of weekly infections, occupancy rates in isolation and triage hospitals, in addition to the current situation of vaccines. 20,094,696 second doses, and the total consumed doses amounted to 53,873,513 doses, with a current vaccination rate of 353,130 doses per day, indicating that there are more than 62 million doses currently available.

These were the details of the news Corona mutant .. Health reveals the position of the three Omicron... for this day. We hope that we have succeeded by giving you the full details and information. To follow all our news, you can subscribe to the alerts system or to one of our different systems to provide you with all that is new.