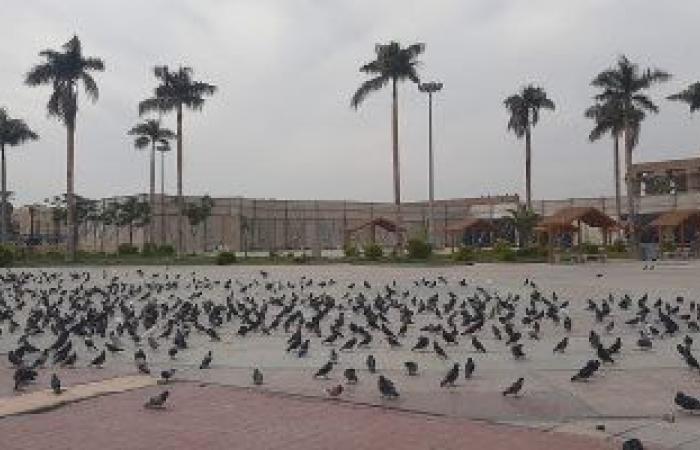 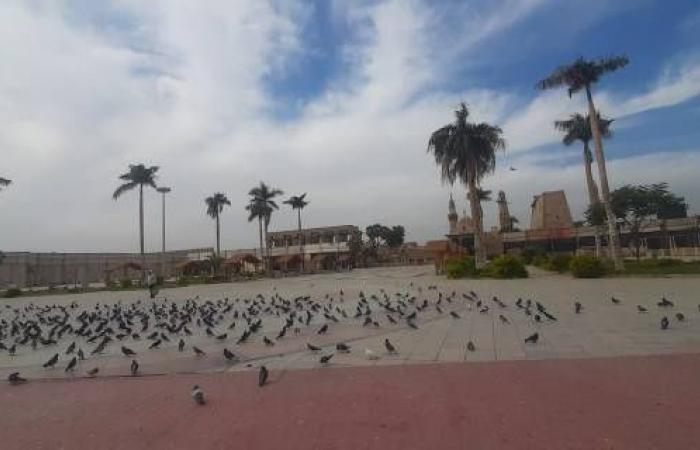 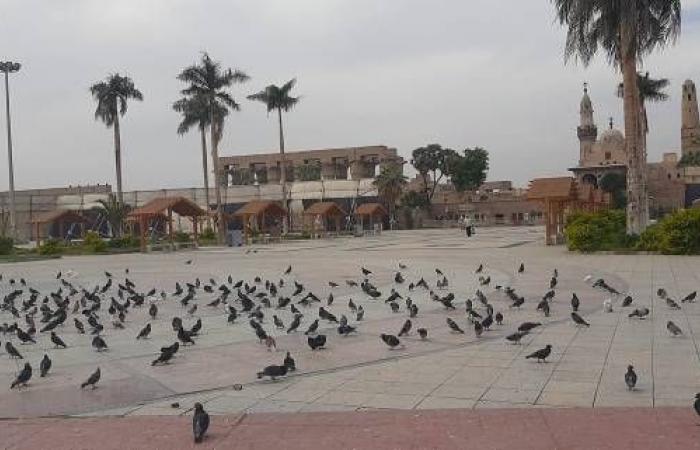 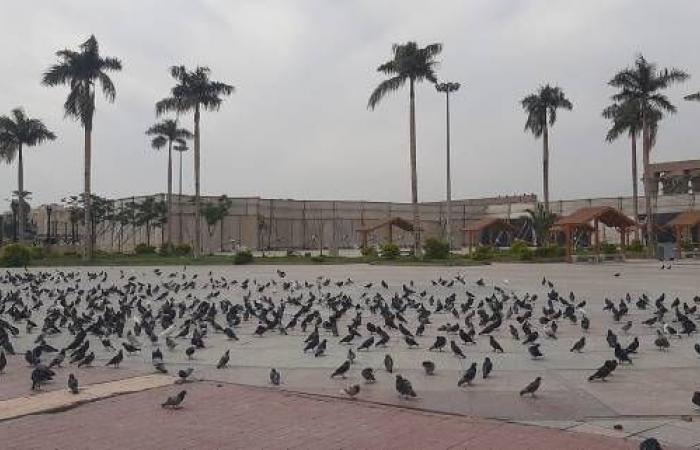 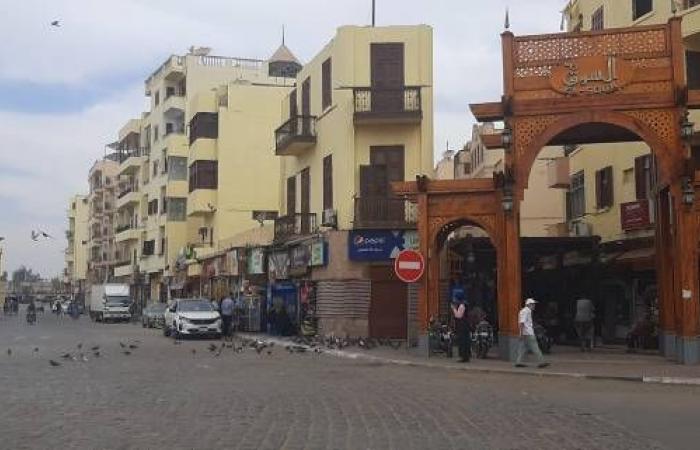 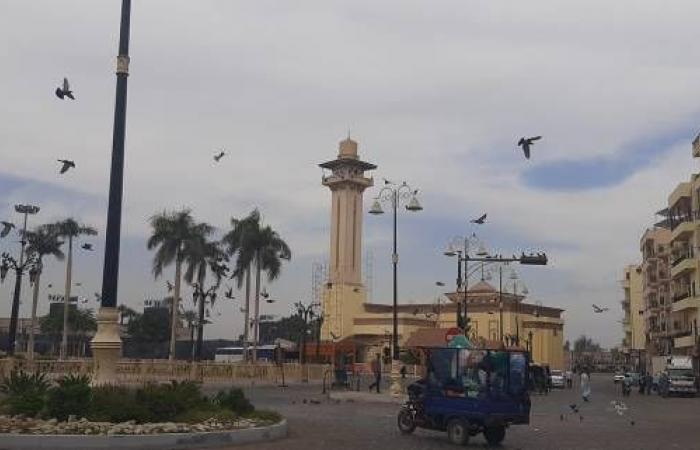 The distinguished bathroom, with daily watching, enchants the hearts of everyone inside Abu Al-Hajjaj Al-Luxor Square in the center of Luxor city, where there are daily swarms of the toilet In the square to appear like European squares around the world, where Abu Al-Hajjaj Square is the icon of the people of Luxor for celebrations throughout the year.

A number of owners of horses, donkeys, camels and motorcycles are present in the heart of Abu Al-Hajjaj Square in Luxor, to offer tours at different prices to the citizens who were present in the field. Which is accepted by tourists from different countries of the world during the visit.

Al-Atifi adds to “The Seventh Day”, that everyone enjoys raising pigeons in the field, which is essential in the celebrations of the birth of Abu Al-Hajjaj, who begins by launching pigeons in the sky of Luxor, and food is brought to him in the field daily by donating among them, in addition to receiving donations from the people. And tourists to collect flocks of pigeons and increase their numbers, so that the tourists can take pictures with them.

The mosque and mausoleum of Sidi Abu al-Hajjaj al-Luxor, which was built more than 8 centuries ago, is distinguished by its unique shape and its mediation of a unique archaeological mass frequented by tourists from different countries. As it is a historical and archaeological value that catches the eyes of those coming to the Luxor Temple, to research the history of this mosque and the reason behind its presence in the arms of the Luxor Temple in this way.

The mosque was built in the year 658 AH, corresponding to 1286 AD, and it was built in the courtyard of the Luxor Temple in the style of the old Fatimid mosques, to crowd out the statues of Ramses II, one of the greatest Ramesses kings, who is attributed to him the establishment of the Luxor Temple, and stands as a witness to 3 human civilizations, where his Islamic character penetrates the hall Luxor Temple, which contains many manifestations of the Pharaonic civilization from columns, statues, inscriptions and drawings that are still alive on the walls of the temple, which also includes, in addition to the mosque, the remains of an ancient Coptic church buried under the mosque building, which rises more than 10 meters above the surface of the temple grounds.

As for the pigeon and its ancient history, the Muslims developed its use. In Baghdad in 1150, the first postal service was established by pigeons, and competitions and matches were organized in various countries of the world, to measure the speed of pigeons in transmitting messages, as it was confirmed that their speed could reach 145 km per hour. Over a distance of 750 km, pigeons have a special sense and certain paths followed by flocks of pigeons loaded with messages, and these strange birds can return to their nests no matter how far away from them.

Pigeons enchant hearts in the field

Abu al-Hajjaj bath at the entrance to the tourist market

These were the details of the news Pictures.. Flocks of pigeons turn Abu Al-Hajjaj Square in Luxor into... for this day. We hope that we have succeeded by giving you the full details and information. To follow all our news, you can subscribe to the alerts system or to one of our different systems to provide you with all that is new.