15 years in prison for a worker for assaulting and blackmailing... 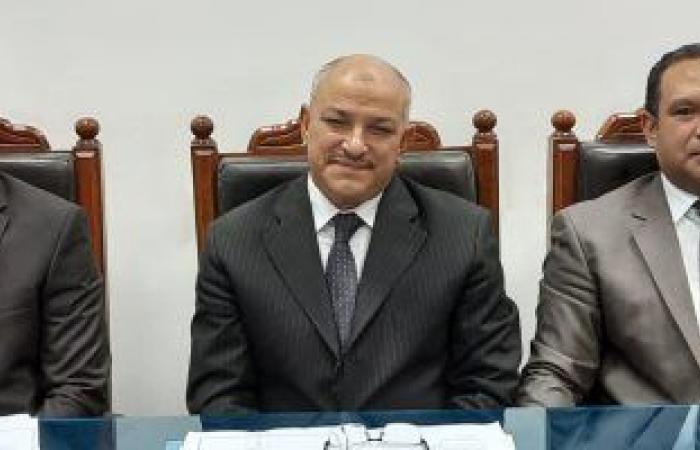 spent Zagazig Criminal Court In Sharqiya, the 12th District, a young man was sentenced to 15 years in prison, on charges of assaulting, photographing and blackmailing a child in the 10th of Ramadan City.

The ruling was issued under the chairmanship of Counselor Nassim Ali Bayoumi, and the membership of the advisers, Muhammad Ahmed Al-Sayed, Sami Zain Al-Abidin, Al-Waleed Hussein Makki, the secretariat of Yamen Mahmoud, and Islam Mahjoub.

The events of Case No. 3142 of 2021 felonies of the second division go back to the tenth, when the Prosecution of the Tenth of Ramadan, under the supervision of Counsellor Mohamed El-Gamal, the General Advocate for the Prosecutions of South Sharqia, 21-year-old HMB, a worker, a resident of the tenth of Ramadan, referred to the Zagazig Criminal Court, to indict him In September, the child “MM” was sexually assaulted by luring her, taking advantage of her young age, assaulting her, photographing her and blackmailing her. The accused was arrested and after legalizing the procedures, he was referred to the Criminal Court, which issued its advanced ruling.

These were the details of the news 15 years in prison for a worker for assaulting and blackmailing... for this day. We hope that we have succeeded by giving you the full details and information. To follow all our news, you can subscribe to the alerts system or to one of our different systems to provide you with all that is new.