The UAE is the second in the world in the index... 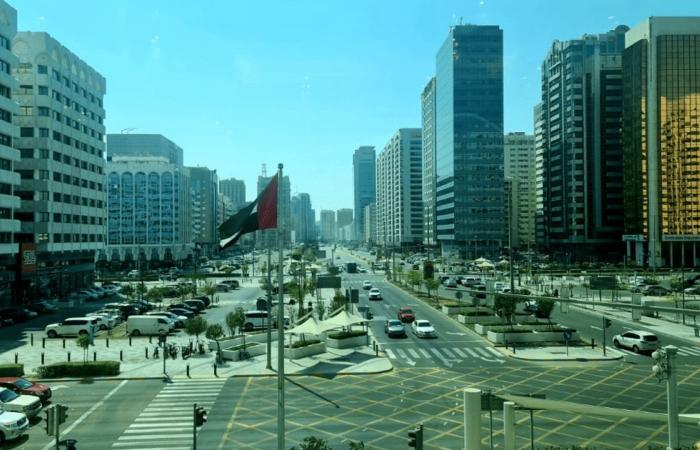 The percentage of people who feel safe when they are wandering alone in the streets UAE to 95 percent, then Norway came in second place with about 93 percent.

In the same vein, the UAE ranked second in the world Indicator The safest country in the world, according to the “Gallup” report for security and order 2021, and only Norway was ahead of the UAE.

Meanwhile, China ranked third in terms of safety, followed by Switzerland, Finland and Iceland, in the following centers, amid a remarkable presence of Scandinavian countries that have consistently recorded the highest levels of human development in the world.

The UAE Deputy Prime Minister and Minister of Interior, Sheikh Saif bin Zayed Al NahyanIn a tweet on Twitter, “With the wisdom of Commander Khalifa bin Zayed, the vision of Mohammed bin Rashid, and the support of Mohammed bin Zayed, the UAE ranked first in the population’s roaming at night alone and ranked second in the world for the safest countries according to the results of the Gallup Report for Security and Order 2021.” May God protect the Emirates and perpetuate its security.

In this year’s edition of the index, Gallup relied on the answers given by about 120,000 residents “aged 15 and older” in 115 countries and territories around the world to four questions about how safe they feel in the countries in which they live, and the ability of government in each country. The adoption of the system and the application of the law.

These were the details of the news The UAE is the second in the world in the index... for this day. We hope that we have succeeded by giving you the full details and information. To follow all our news, you can subscribe to the alerts system or to one of our different systems to provide you with all that is new.