The Football Association is holding a press conference this afternoon 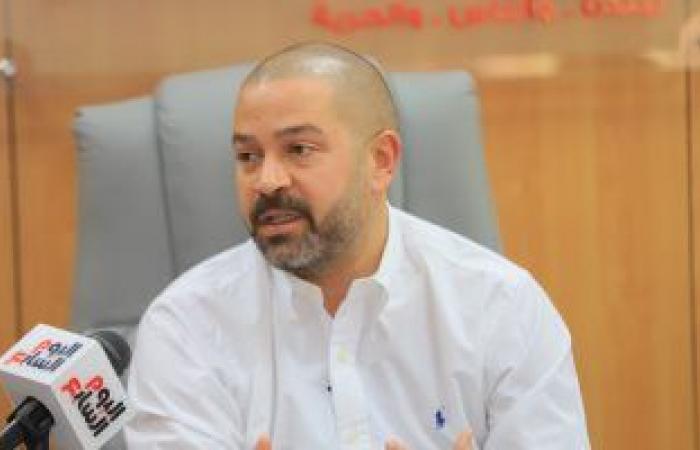 The Professional Clubs Association, headed by Ahmed Diab, is organizing a press conference at 2:00 p.m., next Wednesday, in a hotel in the Fifth Settlement, to talk about some issues related to the league championship after the end of its three rounds.

Officials reveal Club Association The professional team revealed some other developments of the League for the development of the Premier League championship, which has been working on for some time, in order to reach a product worthy of Egyptian football and gain the approval of everyone..

In a related context, Al-Ahly club players won the title of best player in the round during the first 3 weeks of the Egyptian Premier League, presented by the Professional Clubs Association after each round.

Al-Ahly players succeeded in winning the title of best player during the first three rounds, in which Al-Ahly won all of them, which began with a clean four against Ismaili, then beat Al-Ahly Bank with a clean goal, and finally over Zamalek at the top with five goals to three.

These were the details of the news The Football Association is holding a press conference this afternoon for this day. We hope that we have succeeded by giving you the full details and information. To follow all our news, you can subscribe to the alerts system or to one of our different systems to provide you with all that is new.