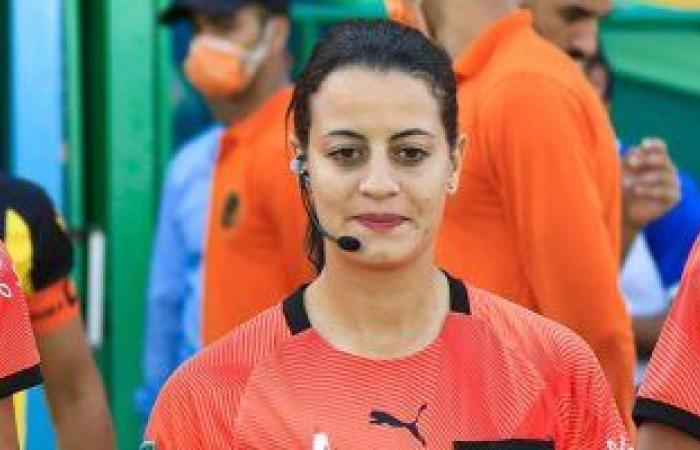 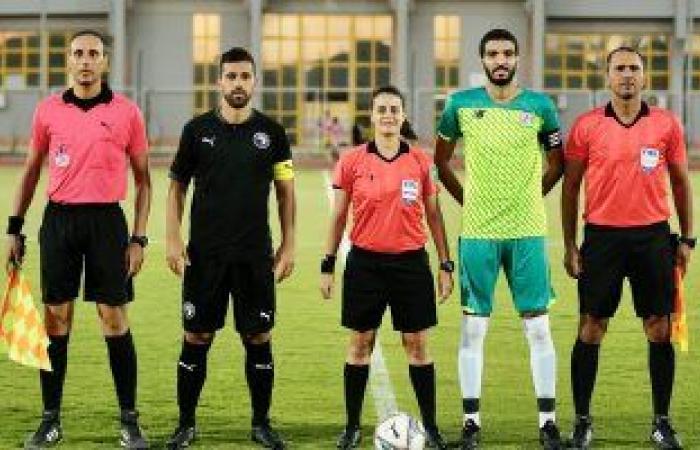 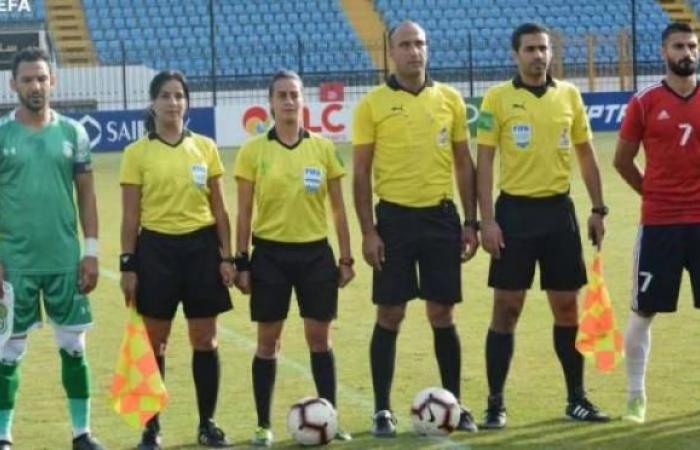 There are some situations that the wise Shahanda Al-Maghraby does not forget during her career with refereeing in Egypt, especially since the fans have not yet become accustomed to the idea of ​​women’s referees for men’s football matches.

Shahanda Al-Maghraby says that at the beginning of her career with arbitration, she was exposed to negative comments from players when she was assigned to manage a match in the men’s football league in the third or second division, and she understood very well what was being reported and what the eyes were seeing, but she was dealing with these situations by responding in The stadium and take correct and decisive decisions, so that criticism turns into praise after the matches.

The Egyptian wisdom was exposed to a very difficult situation in one of the matches, when one of the Arab players spit on it, after warning him of recklessness after interfering violently against one of the players, but after he spitting, the red card was immediately declared in his face.

Shahanda explained, during televised statements, “One of the coaches proposed to me in one of the matches through my colleague, and I told her that I apologize to him and the situation passed nicely, and that there are male referees who marry women arbitrators and help each other to succeed in the field.”

These were the details of the news An incident of expulsion, ridicule, and a sermon… Unforgettable situations in... for this day. We hope that we have succeeded by giving you the full details and information. To follow all our news, you can subscribe to the alerts system or to one of our different systems to provide you with all that is new.