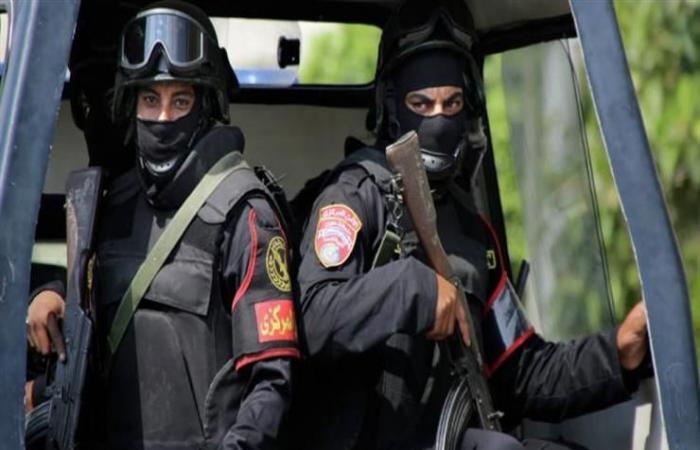 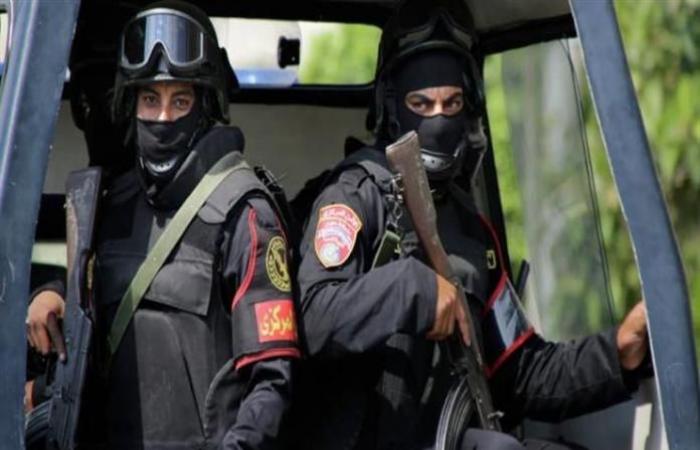 Books – Muhammad Al-Sawy:
Security forces in the Matrouh Security Directorate are intensifying their efforts to solve the mystery of finding the bodies of a couple slain inside a villa owned by them in Matrouh Governorate.

The security services of the Matrouh Security Directorate received a report from a security officer in the city of Marsa Matrouh; It is reported that two bodies, the first of a pensioner in his eighties, and his wife, were found dead inside their villa in the Senusiya area of ​​Marsa Matrouh city.
.

In his statements, the whistleblower said that while passing by the residences that he guards during the night, he noticed that the door of the villa, the location of the incident, was open late at night, in a manner that aroused suspicion, as the owners of the residence were not accustomed to that, so doubts left him and approached the door and repeated The call to the owner of the villa, and when he did not answer, he decided to enter to investigate the matter, and the body of the couple was found dead inside; Noting that after witnessing the crime, he immediately informed the security services.

Immediately, the security services moved to the scene of the accident, and the security men examined, conducted investigations, questioned witnesses, and the eligibility of the victims, to gather possible information about the incident. Until the Public Prosecution arrives, to conduct the necessary interview for the bodies of the victims and to inspect the crime scene.

These were the details of the news “Bodies Slaughtered in the Villa” .. Security Intensifies Efforts to Uncover... for this day. We hope that we have succeeded by giving you the full details and information. To follow all our news, you can subscribe to the alerts system or to one of our different systems to provide you with all that is new.