Tired to Mohamed Sharif: Do not bother yourself that you are... 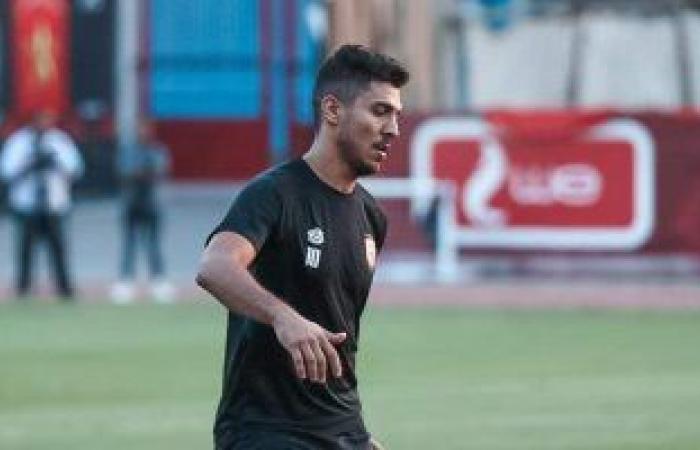 Imad Miteb, the former Al-Ahly star, confirmed that Al-Ahly club deals appeared successfully today in front of Al-Ismaili, and this is in Al-Ahly’s interest, saying: “Al-Ahly’s deals today were 100% successful.”

Moiteb added during the Egypt Stadium program, which is broadcast on Ontime Sport channel, that when the team has more than one player in the same position, this is an advantage in Al-Ahly, when a player sits on the bench, we find more than one alternative playing key.

Miteb sent a message to Mohamed Sharif, the team player, saying: “I say to Sharif, you are under pressure. Joining the team will come, and goals will come, so don’t bother yourself that you are playing today and stay focused as you are.”

Al-Ahly team won a wide victory over Al-Ismaili by 4-0 during the match that brought them together this evening, Wednesday, at Borg El Arab Stadium in the first round of the Egyptian League. The Al-Ahly quartet scored, Ali Maaloul and Ahmed Abdel Qader, while Percy Tau scored “two goals”.

These were the details of the news Tired to Mohamed Sharif: Do not bother yourself that you are... for this day. We hope that we have succeeded by giving you the full details and information. To follow all our news, you can subscribe to the alerts system or to one of our different systems to provide you with all that is new.