How do those in solidarity with Qardahi justify his statements about... 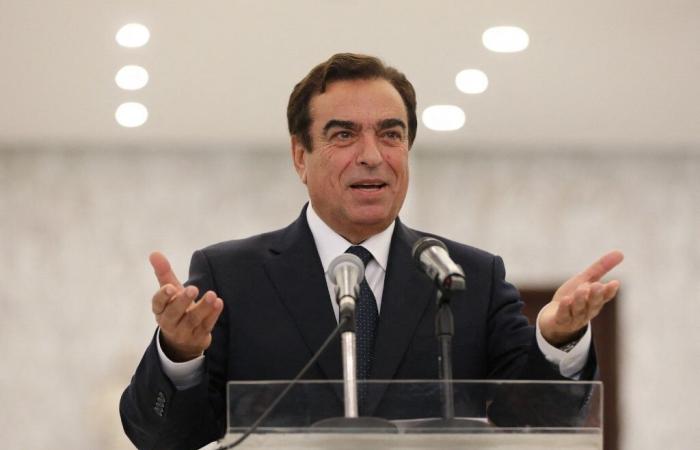 Lebanese Information Minister George Qardahi’s statement about the Yemen war provoked mixed reactions, but a campaign of solidarity with the latter topped Twitter with the hashtag #With_Qardahi_Against_Intimidation.

And one of the tweets considered that “the minister and media person, George Qardahi, is not affiliated with the Shiites or Hezbollah in particular, and yet he said a word of truth in the face of an unjust sultan.”

Political writer Abdullah Qamh pointed out that “Walid al-Bukhari, the Saudi ambassador in Beirut, blackmailed the Lebanese colleagues working in the Saudi channels with their livelihood to force them to evade the positions of the Minister of Information, attack him and repudiate him,” and asked: “This is the style of an ambassador or a gang leader? Yes. To expel this ignoble or, at a minimum, to charge him to put him at his limit.”

As for Al-Manar TV journalist, Suhail Diab, he said: “Be free, be a king, not a slave, not a slave or an idol, and do not apologize… They are the aggressors, instigators, saboteurs, and those who resent our resistance, freedom, sovereignty and dignity…”.

Several tweets of solidarity spread with Qardahi, who said that “Saudi Arabia and the UAE are assaulting the Yemeni people, and that the Houthis are practicing self-defense.”

While he returned and justified these statements after the widespread controversy that he aroused as a result of publishing a video clip of an interview with him, and confirmed that the meeting was recorded for him before he became the Lebanese Minister of Information, and he explained through a series of tweets on his account on “Twitter”, saying that “he did not mean in any way.” , insulting Saudi Arabia or the UAE, and that his leaders and their people have all the love and loyalty,” he said, adding that “the parties behind this campaign have become known, and they accuse him, since the formation of the government, of having come to suppress the media.”

He continued: “What I said that the war in Yemen has become an absurd war that must stop, was with conviction, not in defense of Yemen, but out of love for Saudi Arabia and the UAE.”

These were the details of the news How do those in solidarity with Qardahi justify his statements about... for this day. We hope that we have succeeded by giving you the full details and information. To follow all our news, you can subscribe to the alerts system or to one of our different systems to provide you with all that is new.