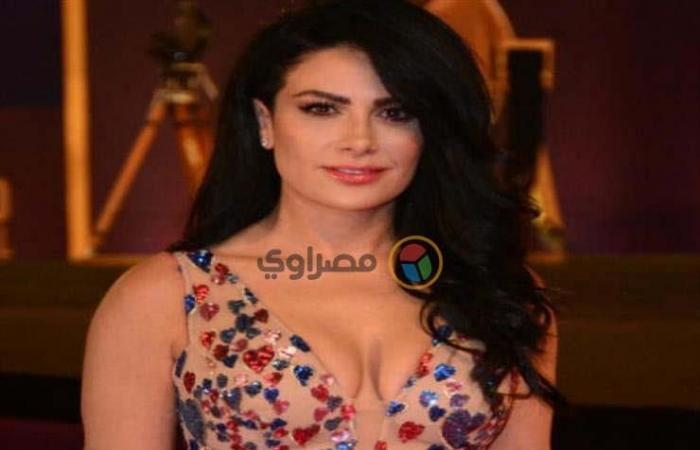 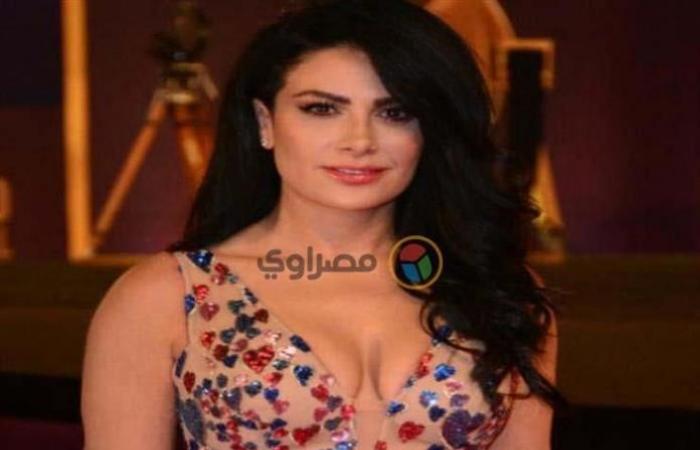 Syrian actress Saba Mubarak shone on the red carpet on the eighth day of the El Gouna Film Festival in its fifth session, with a feminine and soft look that highlighted her beauty and elegance.

She wore a long off-white dress, with a cut-out opening from the abdomen, and with a one-shoulder cut (Awan Shoulder).

Aesthetically, she chose accessories consisting of earrings, and she adopted a strong make-up, and her hairstyle fell on the sides of her shoulders.

On the red carpet, stars and stars shine with diverse, elegant, attractive or even exciting and strange looks, and they usually catch the eye and become the subject of controversy and talk of the pioneers of social networking sites.

The fifth edition of the festival will continue this year until October 22, with the participation of filmmakers from about 36 countries.

These were the details of the news With the cry of Cut Out .. Saba Mubarak grabs the... for this day. We hope that we have succeeded by giving you the full details and information. To follow all our news, you can subscribe to the alerts system or to one of our different systems to provide you with all that is new.