The arrest of the accused of quarreling in Alexandria 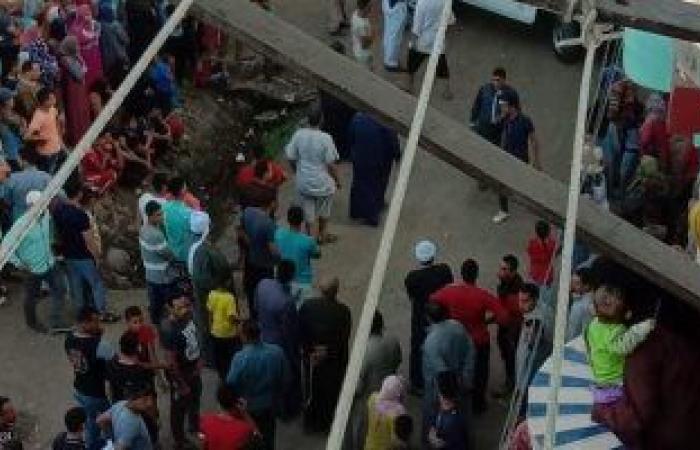 The security services revealed the circumstances of the circulation of a video clip on the social networking site “Facebook” that includes a quarrel in Alexandria). Alexandria.

On examination, it was found that a verbal altercation occurred between the first party (two shop workers) and the second party (three people “working in one of the garages”) due to disagreements over the priority of parking a car.. It developed into a quarrel during which the two parties encroached on each other without causing any injuries or damage.

The security services of the Alexandria Security Directorate were able to seize the two sides of the quarrel at the time.. Legal measures were taken.

These were the details of the news The arrest of the accused of quarreling in Alexandria for this day. We hope that we have succeeded by giving you the full details and information. To follow all our news, you can subscribe to the alerts system or to one of our different systems to provide you with all that is new.