The arrest of the accused of defaming a girl with personal... 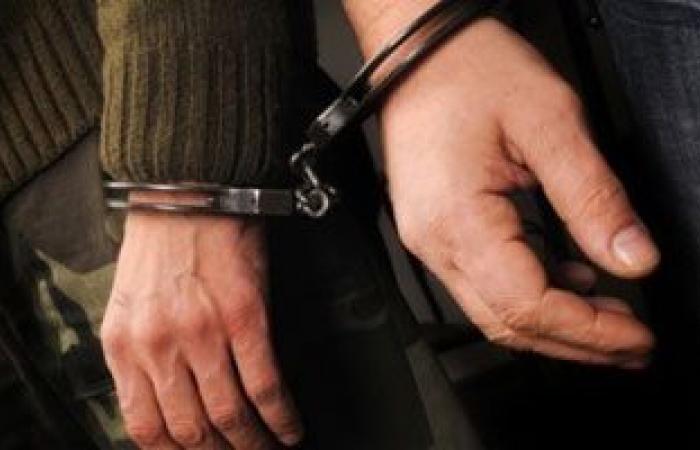 The Ministry of Interior’s agencies continued their efforts to address the newly created information crimes within the framework of the efforts of the Ministry of Interior agencies to uncover the circumstances of what was reported to the General Administration of Information Technology in the Communications and Information Technology Systems Sector (a student – residing in Cairo) against a person for creating a channel on a social media application and publishing photos Her personality is accompanied by insulting and slanderous phrases.

And after she posted a video of her while she was on the subway through her personal account on the social networking site “Facebook”, which included someone making immoral suggestions.

By conducting investigations and collecting information through the use of modern technologies, the efforts resulted in identifying the perpetrator of the incident, and it was found that he was (a student – residing in Damietta Governorate).

After codifying the procedures in coordination with the Public Security Sector and the Damietta Security Directorate, he was targeted and could be seized, and a (mobile phone) was found in his possession. By examining it, it was found that there were traces and evidence that he had committed the incident of harassing the complainant by sending messages to her personal account on the social networking site “Facebook”, And there are traces and evidence that he committed another incident in the same manner), and by confronting him, he confessed his acquaintance with the person in charge of managing the aforementioned channel, “work is underway to identify and control him.” He assisted him in defaming a number of girls through that channel.

Legal action has been taken.

These were the details of the news The arrest of the accused of defaming a girl with personal... for this day. We hope that we have succeeded by giving you the full details and information. To follow all our news, you can subscribe to the alerts system or to one of our different systems to provide you with all that is new.