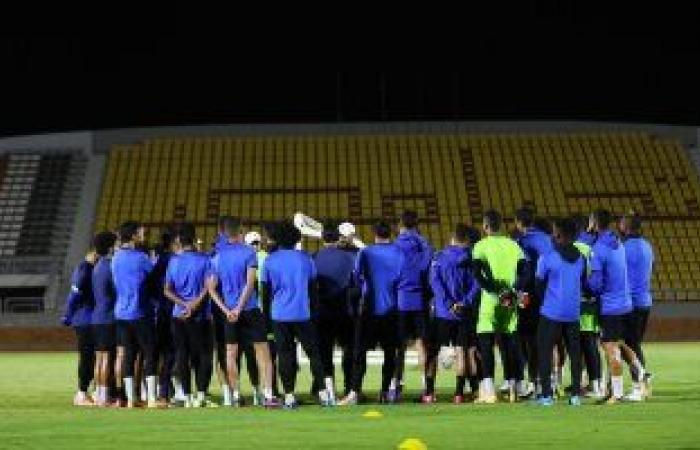 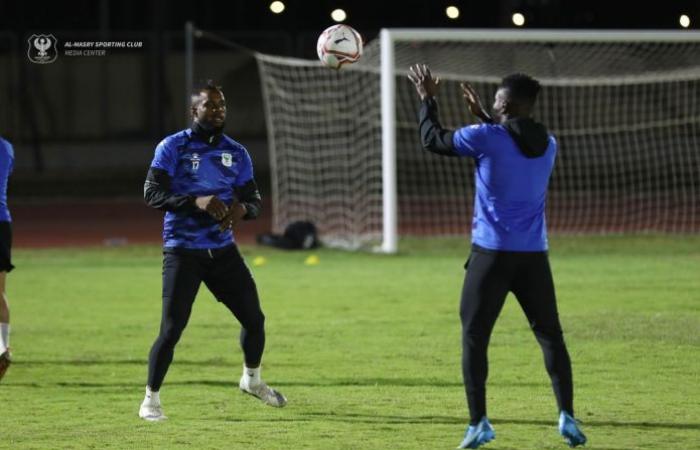 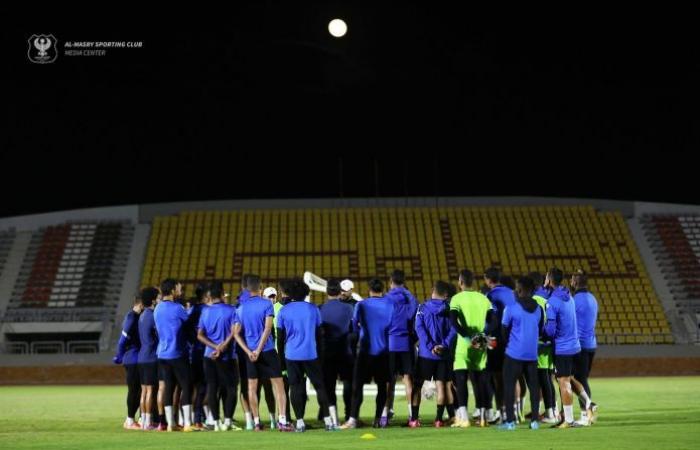 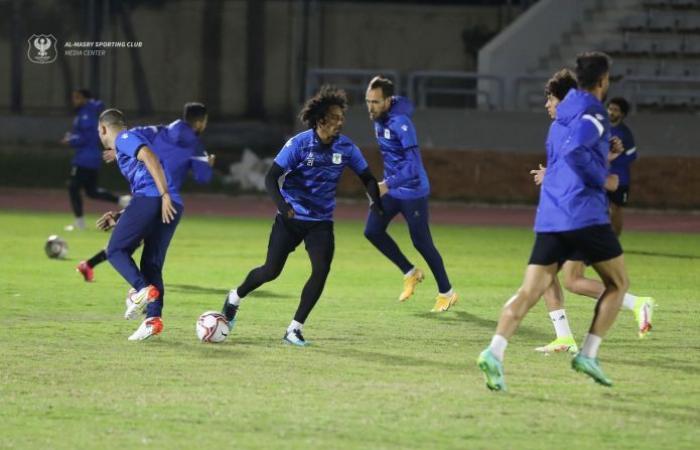 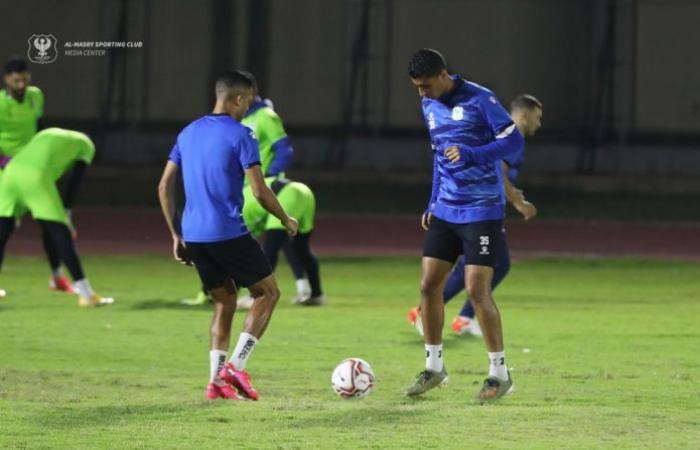 Al-Masry team played its main training today, Thursday, at the Borg El Arab Stadium, in preparation for the second leg match of the second preliminary round of the 19th edition of the African Confederation Cup, which will bring it together with its counterpart the Ugandan Resource Authorities team, which is scheduled to be held at seven in the evening, the day after tomorrow, Saturday, at Alexandria Stadium.

Before the start of the training, the technical staff of the team, led by Moeen Al-Shaabani, held a motivational session with the players, during which he urged them to the importance of winning over the Ugandan team and deciding the visa to qualify for the second preliminary round to continue the journey in the championship.

The technical staff praised the players’ readiness two days before the fateful match, as for the Ugandan champion, especially that the team needs to win to qualify for the next round, after returning from Uganda with a point from a negative tie.

Moeen Al-Shaabani, coach of the Al-Masry Al-Portsaidi team, was keen to hold a session with the new deals in Al-Masry on the sidelines of the team’s training after returning from the Uganda trip and before preparing to face the resource authorities in the return meeting.

Al-Shaabani was assured of the status of the new deals and received a report from Al-Saeed Ibrahim, who supervised their training in Port Said during the first team’s mission to Uganda.

Al-Shaabani called on the players to raise the degree of preparation for the next period and the start of the league, saying to his players: “The league is coming and we want to achieve the best start, and your role in the Confederation is inevitably coming. We will pass the second preliminary round station and await your support in the strong and exciting group league.”

These were the details of the news Al-Shaabani motivates Al-Masry players before facing the resource authorities in the... for this day. We hope that we have succeeded by giving you the full details and information. To follow all our news, you can subscribe to the alerts system or to one of our different systems to provide you with all that is new.