Video| The Secretary of the Fatwa clarifies the ruling on... 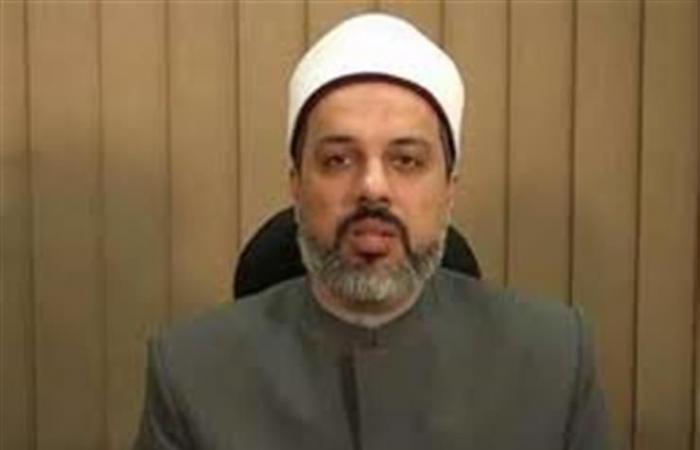 Sheikh Ahmed Mamdouh, Secretary of Fatwa at the Egyptian Dar Al Iftaa, received a question from a person saying: What is the ruling on delaying ghusl from impurity and abandoning an obligatory prayer because of this?

The Secretary of the Fatwa said in his answer that delaying the ghusl from the impurity is permissible as long as the person himself will not leave the prayer beyond its time, citing an example in that, that if a person becomes junub during dinner and is lazy to take a bath in order to pray and sleeps and gets up before dawn, there is no problem with that.

Mamdouh added, through a video published by Dar Al-Iftaa on its YouTube channel, that if he sleeps and rises after the dawn call to prayer, and he has not reached dinner, then this is forbidden.

The Secretary of the Fatwa pointed out that the Muslim who does not pray becomes a sinner and a sinner and his punishment with God is severe, and this is because the neglector of prayer is one of the most sinful criminals, and one of the greatest sins after polytheism.

The Islamic Research Academy, which is affiliated with Al-Azhar Al-Sharif, published a previous question that it received from a person who said: What is the ruling on delaying ghusl from impurity or menstruation, and does this affect fasting?

Mujahid added, through a video published by the Islamic Research Academy, on his official Facebook page, that fasting does not require purity, citing that the Prophet – may God’s prayers and peace be upon him – “was aware of dawn while he was close to his family, then washed and fasted.”

A member of the Islamic Research Academy clarified that the menstruating woman and the one who is junub should hasten to take a bath and not delay until he is able to perform the obligatory prayer.

These were the details of the news Video| The Secretary of the Fatwa clarifies the ruling on... for this day. We hope that we have succeeded by giving you the full details and information. To follow all our news, you can subscribe to the alerts system or to one of our different systems to provide you with all that is new.