The clearing settles on the basic strength in the new season 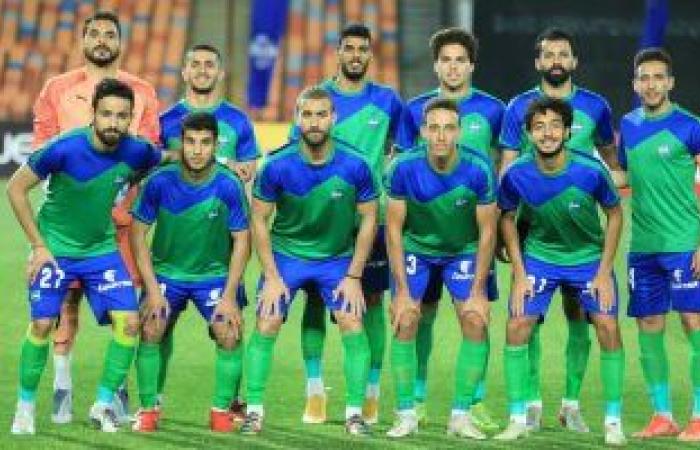 The technical staff of the clearing, led by Tamer Mustafa, settled on the basic strength, in which he will play the Premier League matches for the new season, starting with the Pyramids match on October 27 at the Air Defense Stadium in the opening round.

The technical staff of the clearinghouse was keen to organize a large number of friendly matches in the recent period to determine the basic position and the names that will be used in the Premier League campaign, especially after the departure of the main pillars at the end of last season, and the inclusion of new elements during the current season.

The technical staff of the clearing, led by Tamer Mustafa, agreed to play two friendly matches at the end of its preparations for the start of the Egyptian Premier League, after a series of friendly matches he played during the preparation period, the last of which was a 1-1 draw with Future yesterday.

The clearing coach explained that his team achieved many gains from its closed camp, which is currently located in Cairo, which witnessed the joining of all players, increasing the physical rate of the players and preparing them technically well.

The clearing team is preparing to face Pyramids on October 27 at the Air Defense Stadium in the opening round of the Egyptian League Championship.

These were the details of the news The clearing settles on the basic strength in the new season for this day. We hope that we have succeeded by giving you the full details and information. To follow all our news, you can subscribe to the alerts system or to one of our different systems to provide you with all that is new.