Al-Ahly participates for the first time in the FIFA Club World... 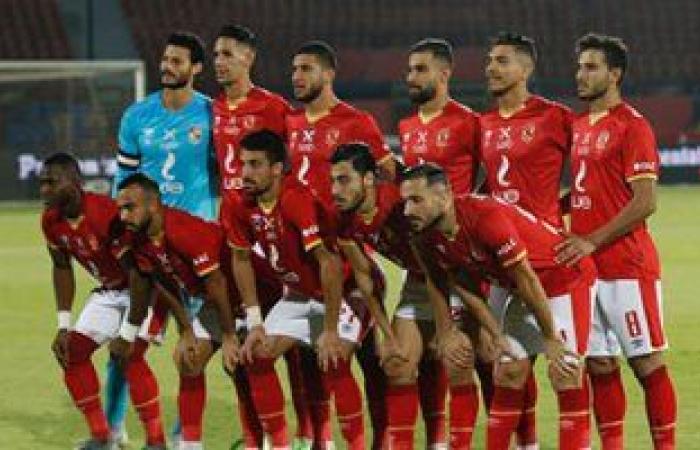 Al-Ahly club participates for the first time in the FIFA Club World Cup on UAE soil, despite its participation in 6 previous editions of the tournament, but it was not in the Emirates.

Today, Wednesday, the International Football Association “FIFA” assigned the hosting of the next edition of the Club World Cup, in which the African champion Al-Ahly club will participate, to the United Arab Emirates, after Japan’s apology a long time ago.

This is the fifth hosting of the UAE in its history, after it was organized in the years 2009, 2010, 2017, and 2018, the years that Al-Ahly did not qualify for the tournament after failing to crown the African title in these years.

Al-Ahly club, representing the African continent, will participate for the seventh time in its history in the upcoming Club World Cup in Japan, after winning the African Champions League title for the tenth time in its history, after defeating the South African team Kaizer Chiefs by 3-0, in the final match that brought the two teams together at the “Mohammed” stadium. Fifth place in Casablanca, Morocco.

These were the details of the news Al-Ahly participates for the first time in the FIFA Club World... for this day. We hope that we have succeeded by giving you the full details and information. To follow all our news, you can subscribe to the alerts system or to one of our different systems to provide you with all that is new.