“Before he changes his clothes” .. the Ministry of Interior seizes... 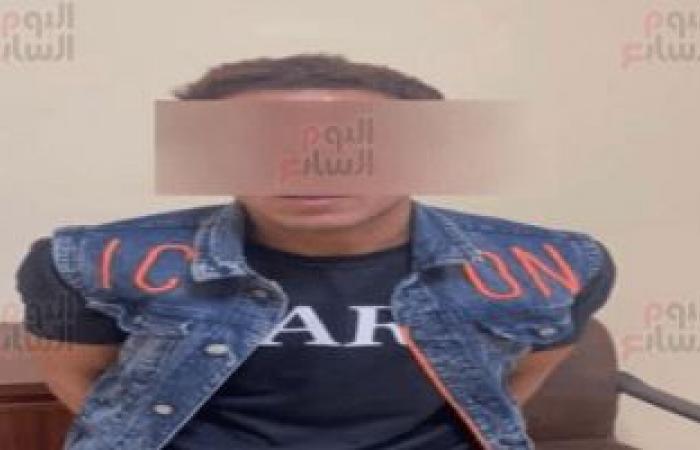 After intensive efforts from the Ministry of Interior in less than 24 hours, the security services revealed the circumstances of the circulation of a video clip that included the kidnapping of a mobile phone from colleague Mahmoud Ragheb Sahafi on the seventh day on the ring road.

The video published on Facebook includes a person riding a motorcycle snatching a mobile phone from the reporter of the seventh day website while he was on the top of the ring road in the Bahtim area in the second department of Shubra Al-Khaimah in Qalyubia while he was broadcasting a live video clip using the mobile phone and fled.

The efforts of the search team resulted in the fact that behind the perpetration of the incident, an unemployed person residing in the Qalyub Police Station Department, and after legalizing the procedures, was seized and the motorcycle used in the incident.

Confronting him, he confessed to committing the incident and instructed about the stolen mobile phone to a merchant residing in the center’s department.

These were the details of the news “Before he changes his clothes” .. the Ministry of Interior seizes... for this day. We hope that we have succeeded by giving you the full details and information. To follow all our news, you can subscribe to the alerts system or to one of our different systems to provide you with all that is new.