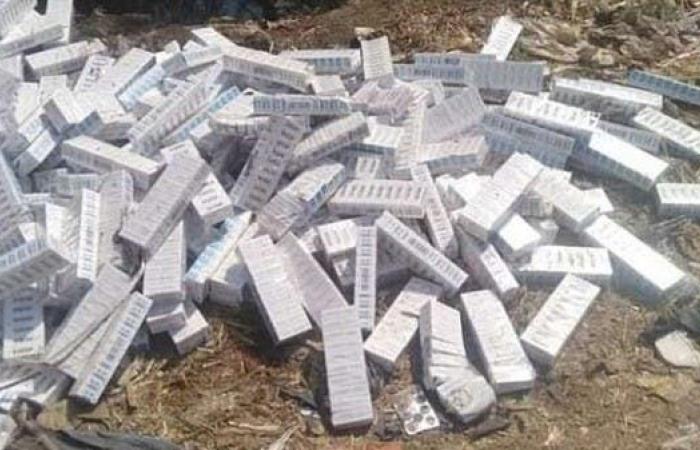 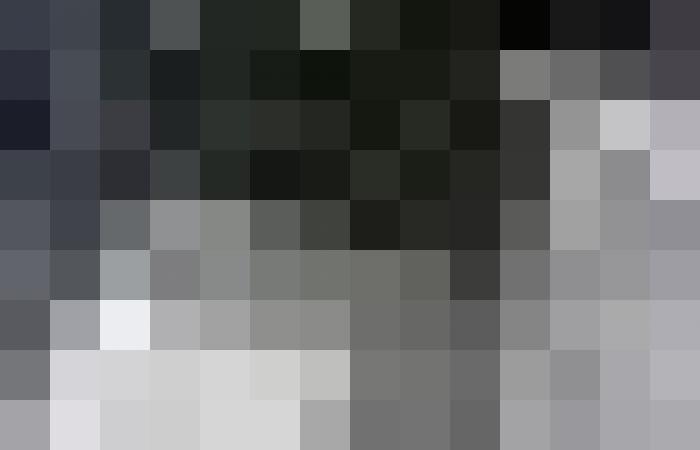 The people of an Egyptian village found Corona vaccines intended to vaccinate citizens in the middle of the garbage and next to a canal in the Minya Governorate in the south of the country.

From the vaccines received in an Egyptian village

On Thursday, the residents of the village of Abshaq, in the city of Bani Mazar, announced that a large amount of the Corona vaccine had been found dumped in a pile of garbage and next to a canal, which shocked them and prompted them to report to the authorities in an attempt to solve the mystery.

The authorities are conducting an investigation to find out who caused the incident, and how that quantity of vaccines reached the mentioned places, and also decided to form a committee to inspect and examine these quantities, and prepare a report to be presented to the Ministry, indicating the source of those vaccines and the party in their possession.

These were the details of the news Corona vaccines were found in the garbage in an Egyptian village... for this day. We hope that we have succeeded by giving you the full details and information. To follow all our news, you can subscribe to the alerts system or to one of our different systems to provide you with all that is new.